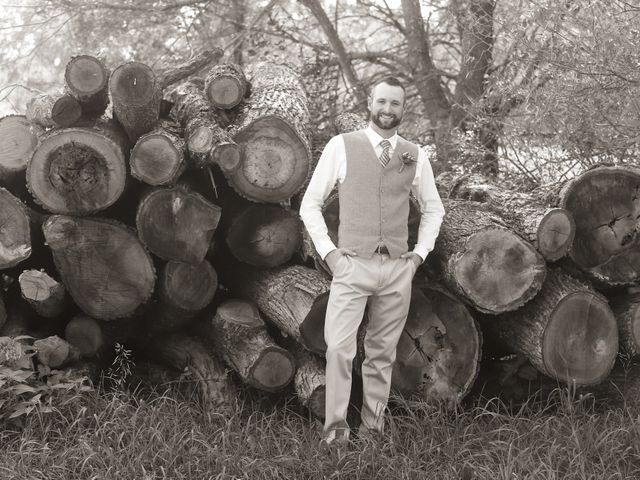 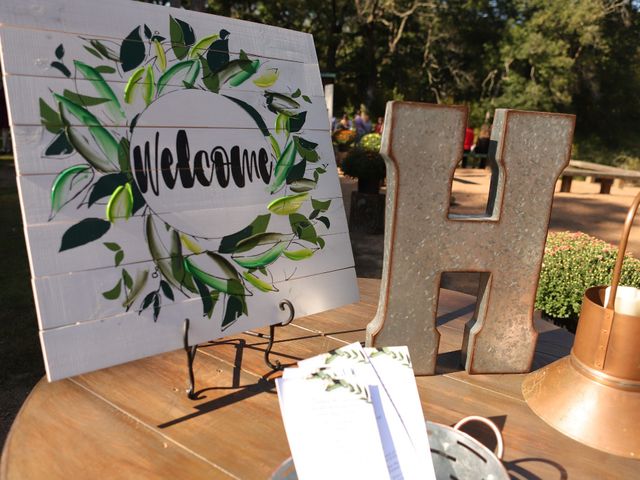 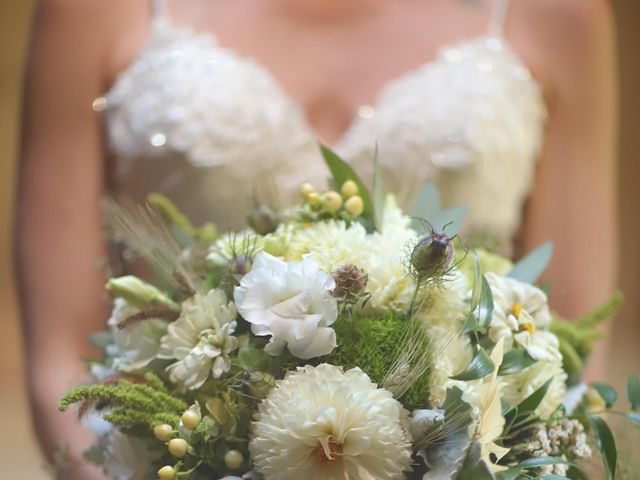 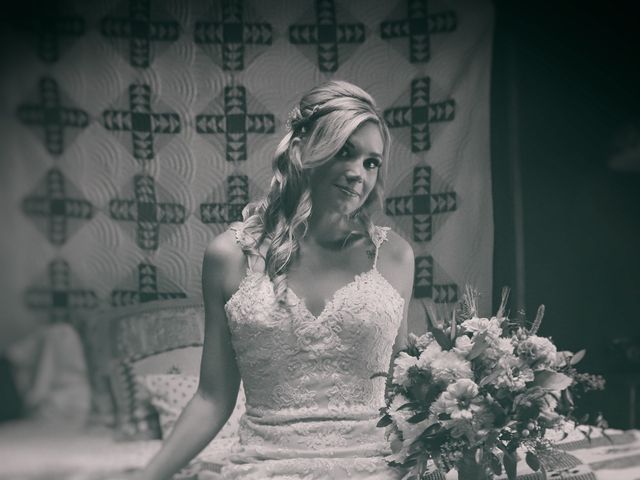 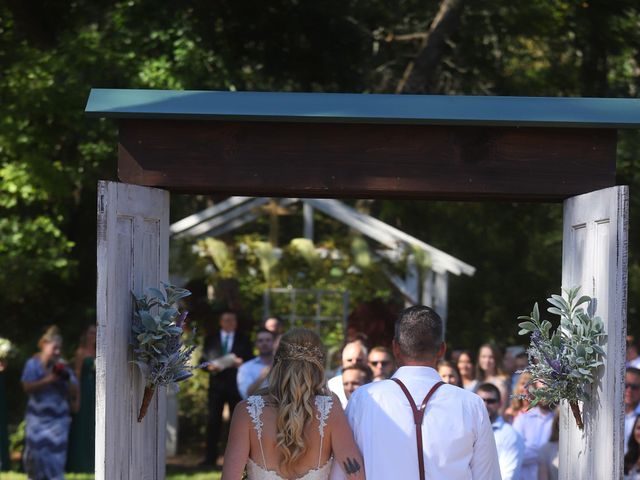 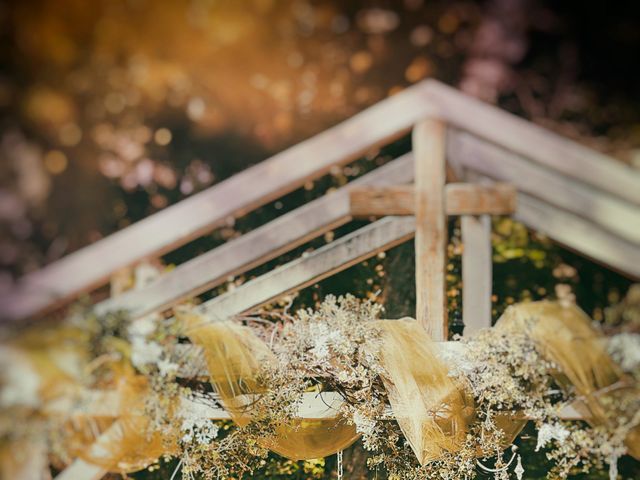 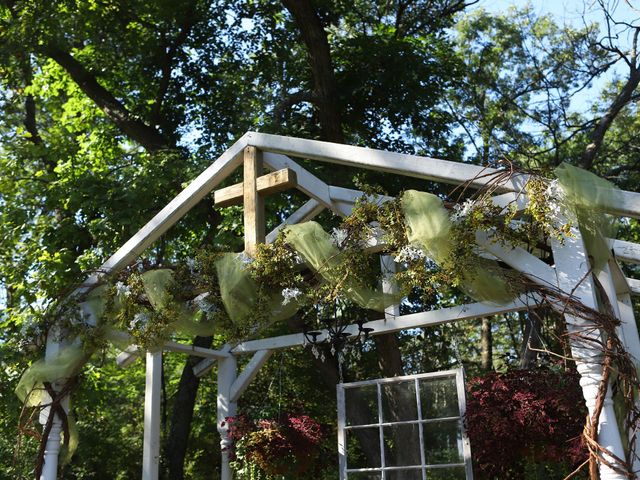 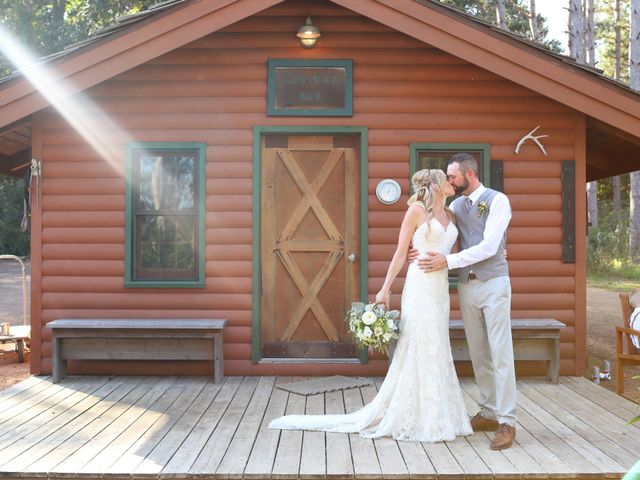 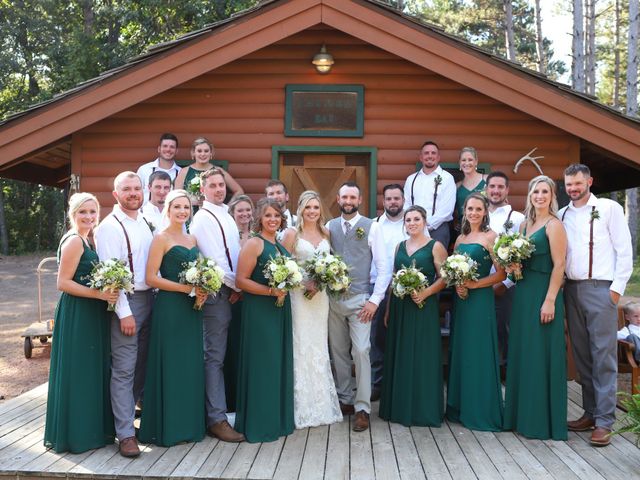 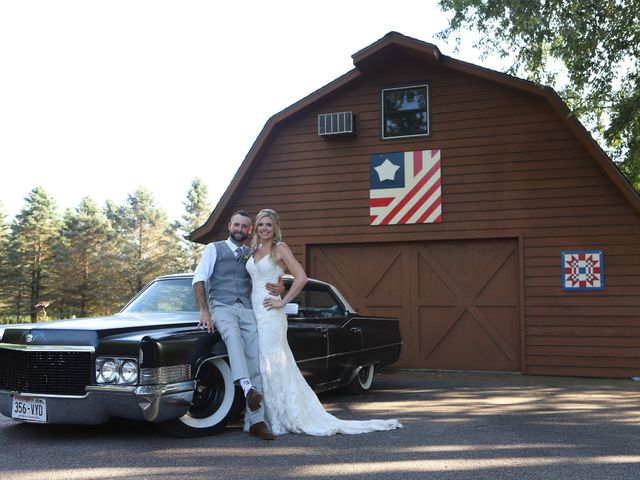 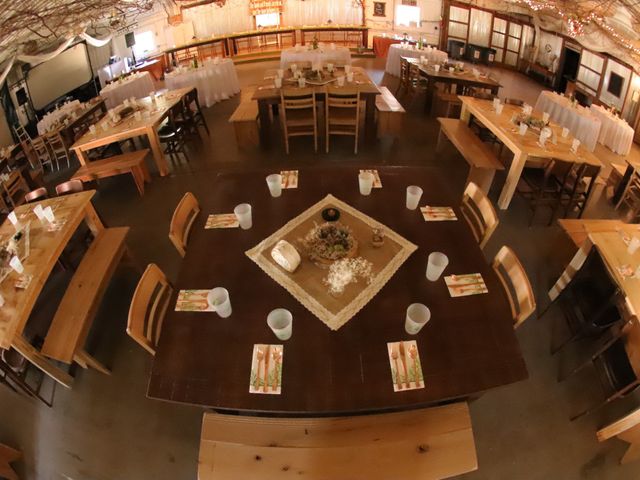 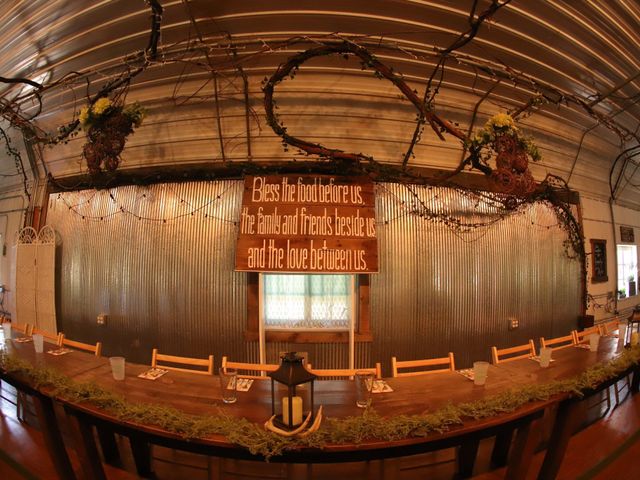 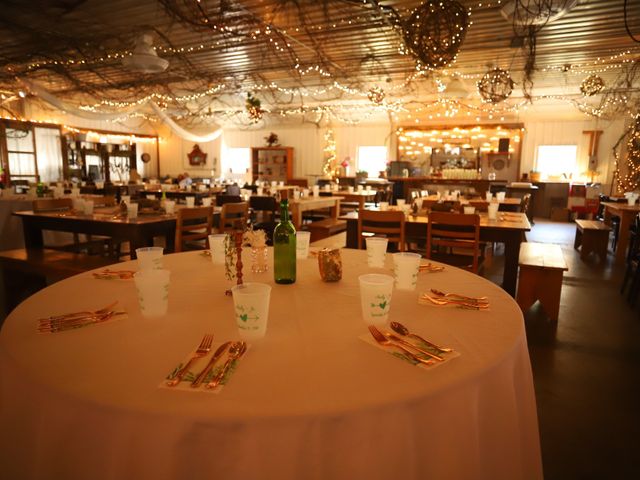 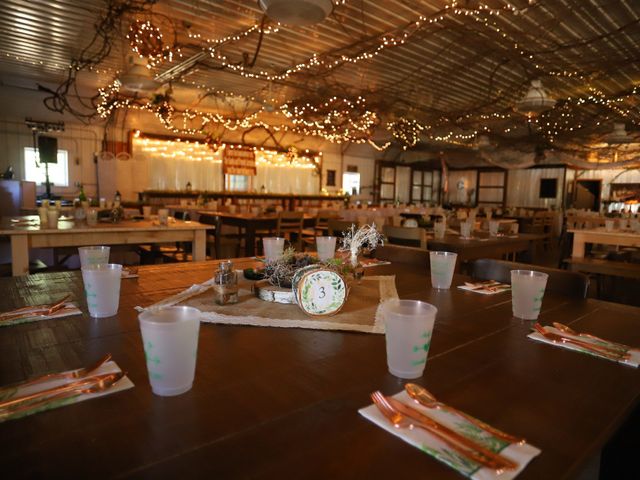 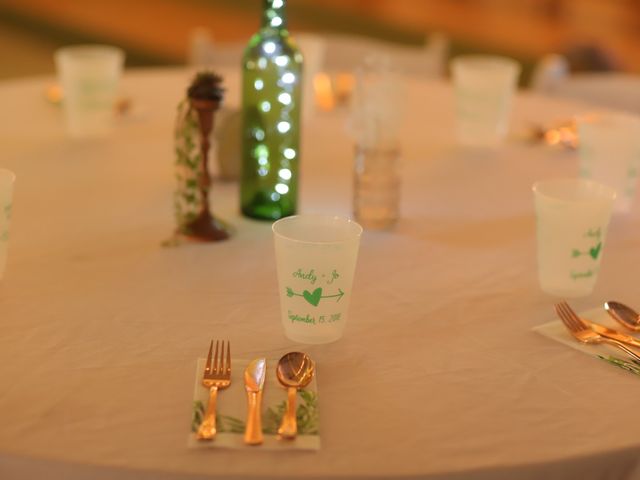 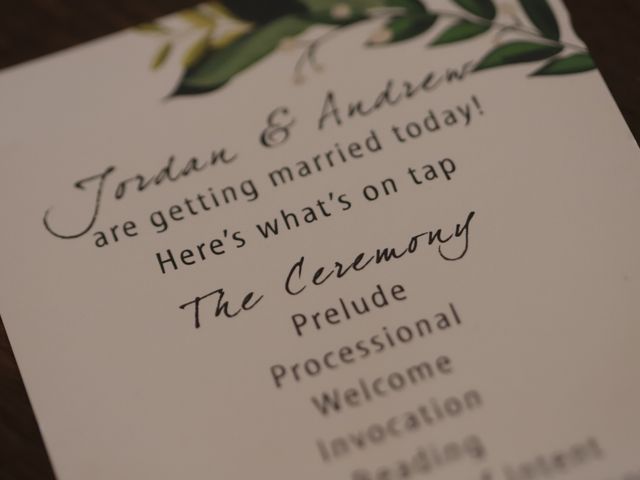 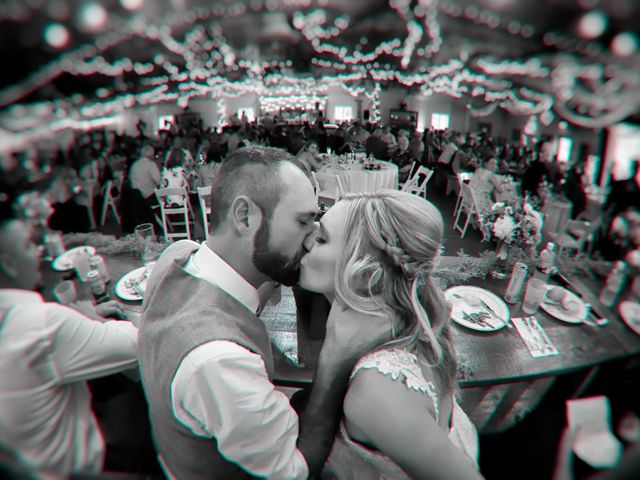 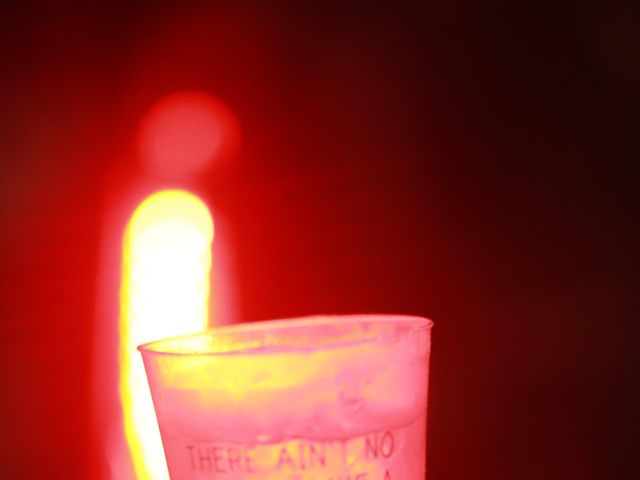 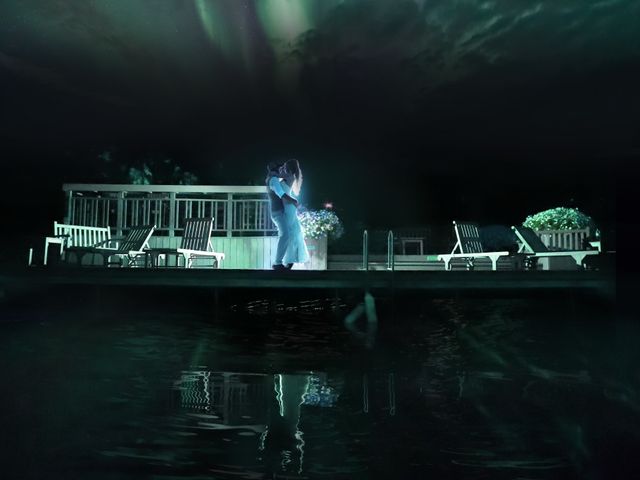 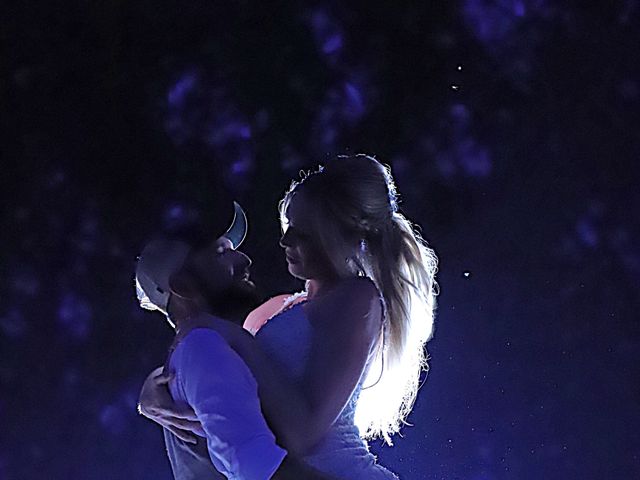 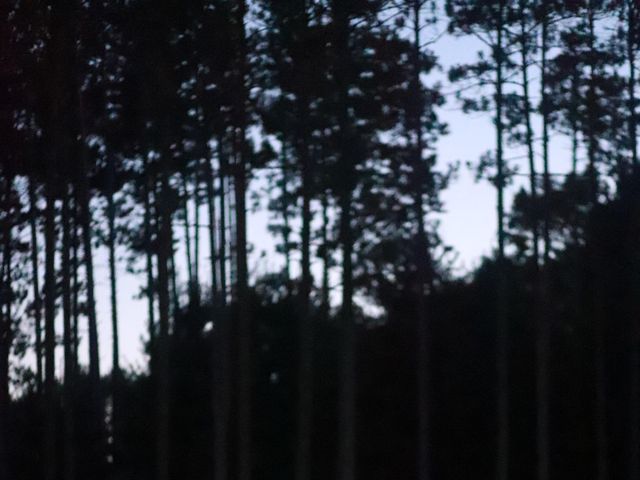 That guy, Brandon, befriended "the owners daughter" and they quickly became friends chatting about hunting and life over many, many beers. In December 2014, Andrew decided he wanted to know who the owners daughter was and began texting "JoJo" some of his very famous jokes. Through weeks and weeks of texting, they decided to meet in Trempealeau. Andrew drove past the all-too-familiar giant catfish, pulled into the driveway, and knocked on the door. From that day on the rest really is history.

From Skype dates, to traveling 3 hours each way to see each other every weekend, to leaving at 4:00 am on Mondays to get back to work, Jordan and Andy dated long distance for over year before she moved to Oconomowoc and they got their first child, Carl.

Since 2015, we have shared in hosting a 4th of July party with Andy's parents, Kurt and Gina, as it is one of our FAVORITE holidays. Each year the guest list has grown and we have made many fond memories.

4th of July, 2017 was the best year by far. Without Jo knowing, Andy had started telling people a few days or weeks in advance that he was going to propose. 8:00 am arrives, Jo and Andy pack their cooler and head to the Kuhtz' parking lot for the parade like normal. As most years have, the lot fills up quickly with friends and the parade goes on. After that, we head over to North Lake and start getting all the food out, finish decorating, and greet the guests (and by we, we mean Jo). Andy takes friends out on the boat and checks in every once in awhile for a cold beer.

As the day proceeds in typical fashion Andy asks Jo to get a picture on the dock for his Beamy in which Jo agrees. As they are walking out to the end of the dock Andy says "I love you" and Jo responds with "Hold on I'm texting Reener." Andy continues with "JO I LOOOVE YOU" as he gets down on one knee at the end of the dock. Needless to say, Jo quickly put away the phone and said "ARE YOU REALLY DOING THIS RIGHT NOW?!" But of course said YES!

Much to Gina's (Jungle Mama) surprise, she couldn't believe Andy was actually proposing as he never even told his mother! The moment continued with a shore full of friends and family cheering and coming out to toast us.....until a section of the dock broke!

The handy boys fixed the dock and no one ended up (fully) in the water and we had the BEST DAY EVER!

THE WEDDING We wanted to have the weddings somewhere in the middle of Wisconson so it would be equal distance for our families. Being the hunting, camping, lake/river people we are, we also knew we wanted to be outdoors with no major busy roads close by. We found Caribou Bay Retreat on google maps and when we went to visit we instantly knew that it was the place that we would say our I DO's. From the gorgeous outdoor chapel next to the lake, to the guest house (that fit our entire wedding party), to the remodeled reception barn, every inch is meticulously cared for by the owners. Jack and Mona. We reserved the venue from Thursday-Sunday which allowed us to spend time with friends and family before the big day. Almost 9 months later and we still receive compliments on how perfect the venue and our special day was! 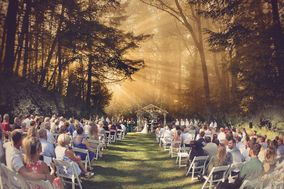 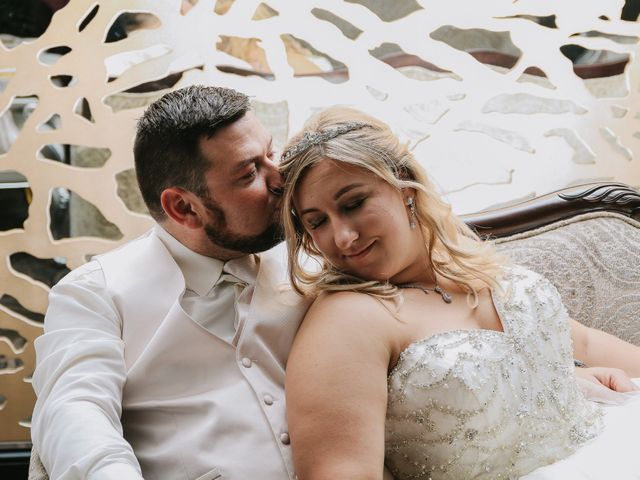 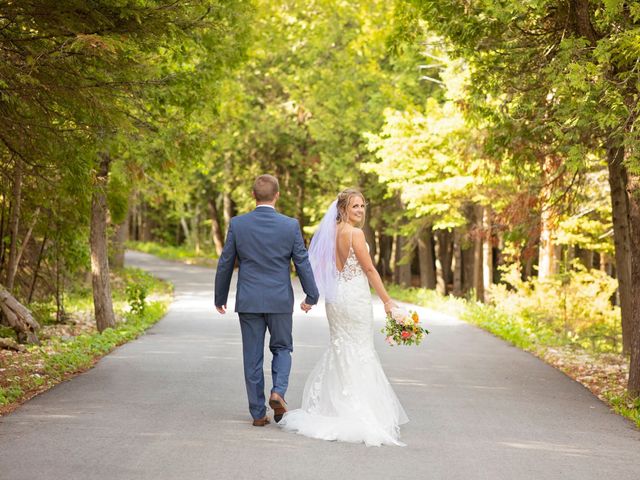 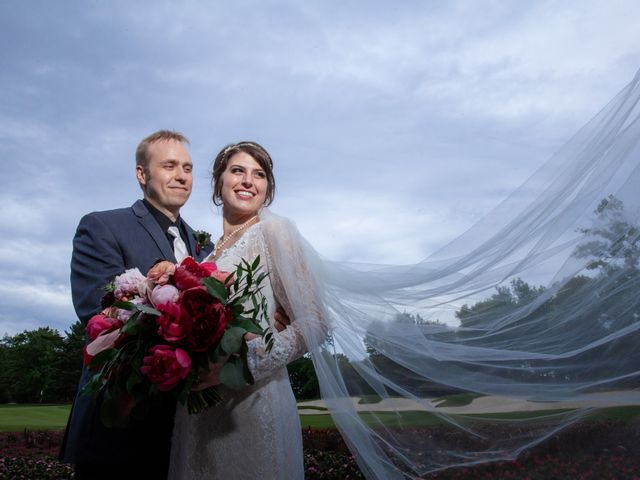 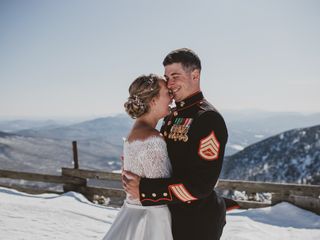 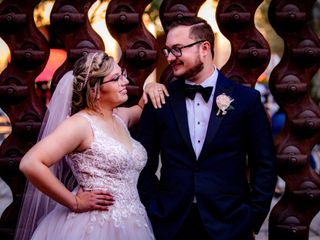 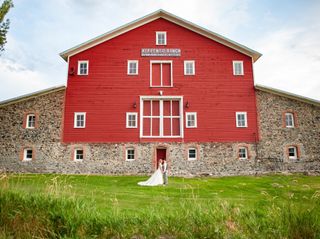