Back to The NEW Blue Heron Event Center 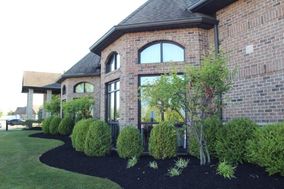