ARE YOU A VENDOR?
Back to Lockport Locks & Erie Canal Cruises Inc. 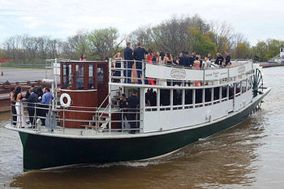 Recommended by 79% of couples