ARE YOU A VENDOR?
Back to East Coast Music & Entertainment 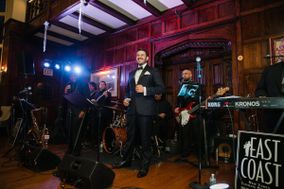