Back to Conch Concierge Weddings 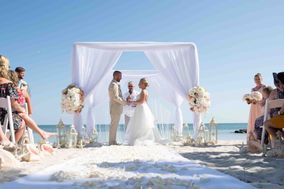