Long a destination for adventurous backpackers, Marrakesh is becoming a hotspot for honeymooners who are looking for something a little different.

Known as the Red City, Marrakesh is the fourth largest city in Morocco and is a major economic center. It is home to the largest traditional market in Morocco, known as souks. The souks house vendors selling a variety of products ranging from traditional Berber carpets to modern electronics. Products that are especially popular are traditional textiles, pottery and beautiful jewelry. Morocco in general and especially Marrakesh is a major tourist destination. Tourists flock to the densely packed medieval city for its markets, mosques, palaces and gardens.

If you dream of spending your honeymoon exploring the corridors of Moroccan markets, or sipping mint tea and taking in the hustle and bustle, then Marrakesh is the perfect place for you. 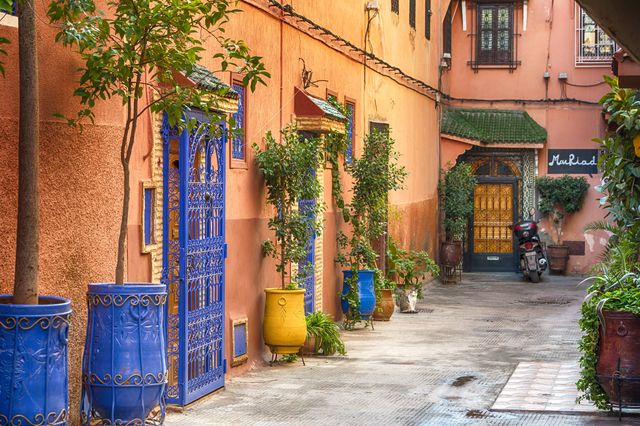 The best times of year to visit are March to May and October to November. Visitors will find the best weather in the spring and fall and will find the city less crowded. However, summer is the most popular, albeit hottest time of year for visitors.

We are working on planning our honeymoon to Spain and Morocco and could not be more excited!! We are mostly staying in Spain but we are flying down to Morocco for 1-2 days in Marrakesh. I travel a lot...

Has anyone done a South Africa (Capetown) honeymoon? We really want to go however we need to be on a somewhat tight budget. People keep recommending the Cape Grace hotel to me but it's almost...

We have time and resources to take a longer honeymoon so I'm wondering if anyone has gone from Los Angeles to South Africa and potentially broken up the trip with destinations in between? Any... 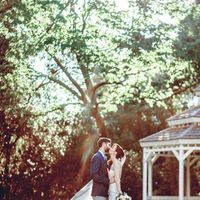