About Amazing Ceremonies: Weddings by Kirk

“Amazing Ceremonies” was named by Kirk’s couples for how they described their wedding ceremony experience. Kirk is a wedding officiant that has lived in Central Florida since 1985. Kirk Bane has been officiating weddings since 1990 and has performed over 1,000 wedding ceremonies in central Florida and numerous other locations. He believes that every couple he works with has their own uniqueness and that's what he tries to connect with and capture in his preparing their customized ceremonies. Weddings by Kirk also helps couples in preparing for marriage by offering counseling sessions and classes or online for couples who are interested. Kirk’s wife Bobbi manages the business and you will love working with her. Bobbi is a licensed minister as well if you are interested in her performing the ceremony along with Kirk’s other associate officiants.

Services Offered
Weddings by Kirk officiates ceremonies for various wedding types including Christian or non-denominational, non religious or civil (Plain Jane) , or interfaith ceremonies; and vow renewal, He also offers services such as counseling and helping couples with customized vows. Kirk and his wife can also do small ceremonies in their own beautiful, scenic home with fountains or at their lakeside gazebo is beautful - gonto their “Home album” here on Wedding Wire or their Weddings By Kirk Facebook page https://www.facebook.com/WeddingsByKirk/ 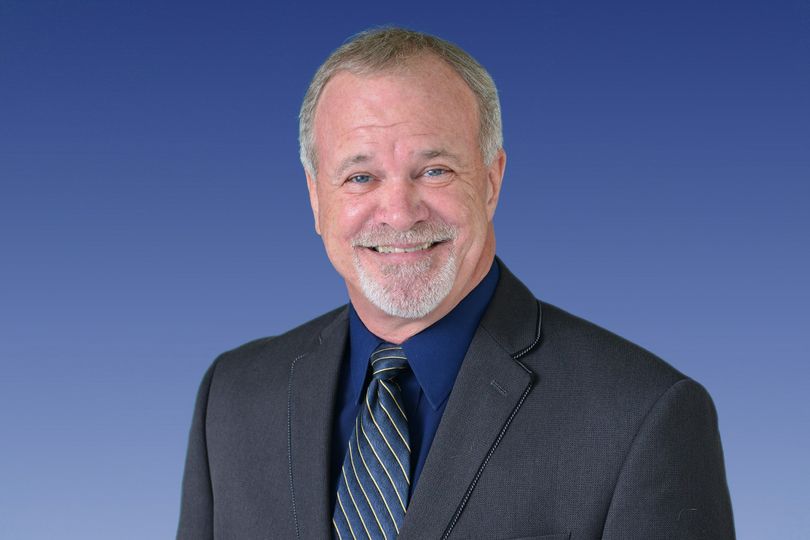