The creation of The Vision Band started as an idea between the Director of Entertainment at Mandalay Bay Resort & Casino in Las Vegas and an up and coming vocalist/entertainer, Storm McGinnis. The goal was to create a group that could cater to virtually anyone's musical taste AND be so entertaining guest wouldn't want to leave. The "house" band concept was a tremendous success. Performing and wowing people from all across the globe Vision began receiving invitations to appear at social and corporate events. It was then Vision decided to bring it's style of "sophisticated house party" solely to private events. 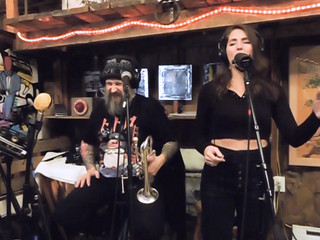