UltraSound Special Events is a wedding rental company based out of Delphos, Ohio. They provide outstanding rental options for wedding events and other special occasions all over the country. With every event that they service, they aim to provide exceptional customer service. Their team is comprised of friendly and approachable individuals that are ready to cater to their clients' needs.

In order to fit in at the wedding, their event staff dresses to impress. UltraSound Special Events is able to deliver solutions for tents, full-service DJs, lighting, and various linen options. Dance floors, mobile bars, and decor may also be provided. Should the planned event require games or bounce houses for its audience, this rental company is pleased to present customizable packages that accommodate a variety of needs. 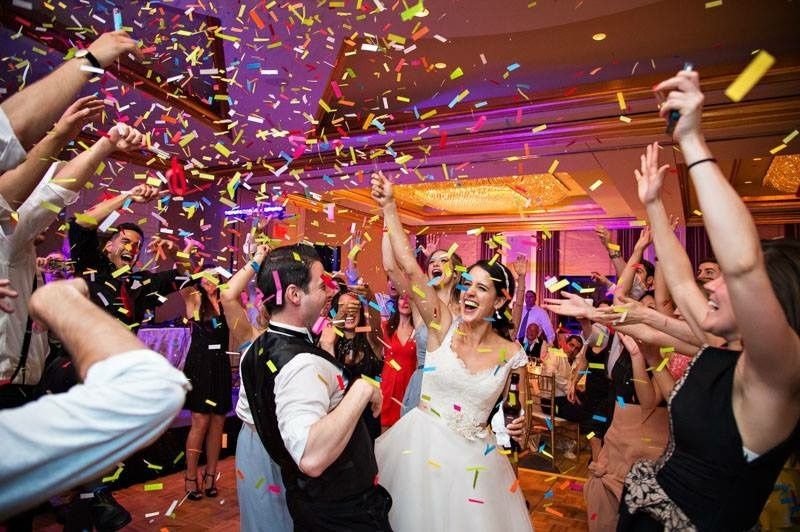 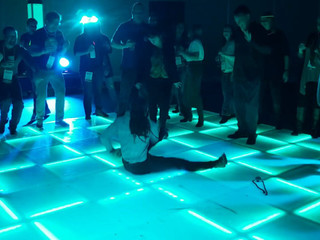 Recommended by 60% of couples