Twilight Entertainment has been providing their musical performances throughout the upstate New York area for over 30 years. The band has played for a variety of events all over the United States as well as internationally. As a band that ranges from three to 23 pieces, they pride themselves on offering a large and flexible musical library that couples can choose from for their wedding day.

Services Offered
The Twilight Entertainment band can play for wedding ceremonies, receptions, cocktail hours, and provide music during breaks in events. While they are based in Rochester, NY, they are willing to travel. They are also willing to learn new songs based on special requests. Their musical abilities range from vocals to instrumentals, and Twilight Entertainment can also take care of MC responsibilities. The band brings their own lighting and sound systems to bookings. Genres that this band plays include: 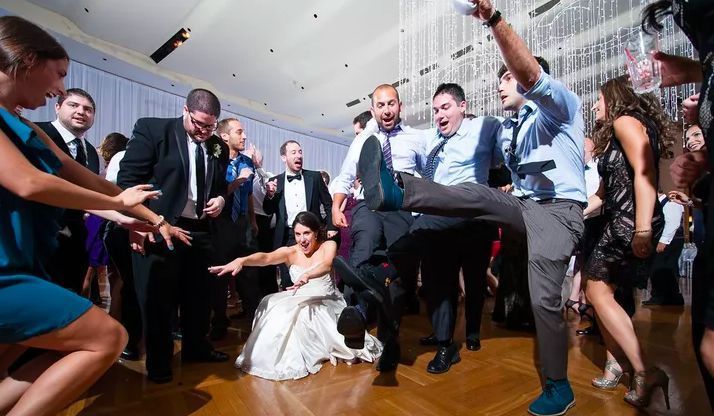