About The R Factor Band

The R Factor Band is a wedding music group operating out of Minneapolis, Minnesota. Led by charismatic frontman, Emil Cambell, this talented and versatile ensemble is ready to provide your special day with a show-stopping entertainment experience. Whether you are looking for a six-piece act or a 16-piece band, they will customize every aspect of their performance to fit your vision.

The R Factor Band is available for celebrations throughout the entire Midwest area. Emil and his group pride themselves on their versatility, and they will tailor their lineup and setlist to align with your unique needs, desires, and budget. They offer a selection of over 750 songs to pick and choose from and use only the highest quality audiovisual equipment for exceptional musical performances. From classic swing numbers to modern hits, they will assist you in crafting the perfect setlist for an experience that your guests will never forget. 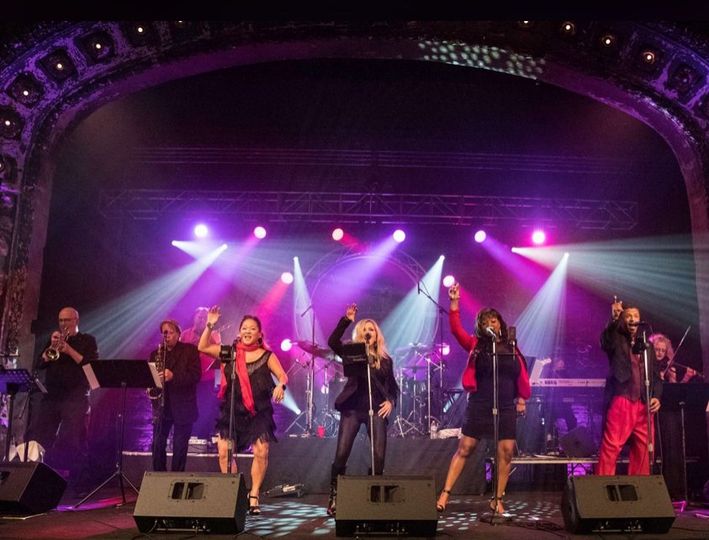 8 Reviews for The R Factor Band

Team of The R Factor Band

An illustrious, boisterous career that spans many decades and countless genres of rock, comedy and entertainment!

From booking the earliest rock ‘n’ roll shows in the Twin Cities and at the State Fair Teen Center to managing musicians from Prince’s Revolution, plus an army of rockers, metal heads and jazzers, and booking renowned comedians like Bill Cosby, Don Rickles, Jay Leno, Alex Cole, Scott Hansen, hypnotists, jugglers and others (See Select Client List), Marsh Edelstein might be the hardest working man in Minnesota Show Biz! Today Marsh books over 218 bands and many other acts.

“Marsh (Edelstein) has more connections than MySpace! He knows more major record execs than Simon Cowell and Eliot Spitzer combined” says former business partner, Steven Greenberg, who penned “Funkytown” and worked with Marsh at Marsh Productions in the ‘70s, as part of Flight Records, which recorded Fairchild, Cain, Dame and others, along with Reid McLean, another Flight Records exec and Marsh Production’s General Manager for nine years. “He’s a legendary figure not just here but in the business on both coasts for managing people like Dez Dickerson while Dez was still playing in Prince’s first Revolution band, or his affiliation with Grand Casino as Corporate Director where he booked people like Willie Nelson, Aretha Franklin, Chuck Berry, Natalie Cole and the Beach Boys”