"From mild to WILD!" The Steve Manshel Band is your best choice when you want live music to suit the mood of any occasion. These versatile performers can play anything from today's rock, pop, and country hits to your favorite classic tunes; from a solo show to the full 5-piece ensemble. Comic quips and audience participation proves Steve is a genuine all-around entertainer.

Why not book the best! Get the Steve Manshel Band for your next event or concert series. 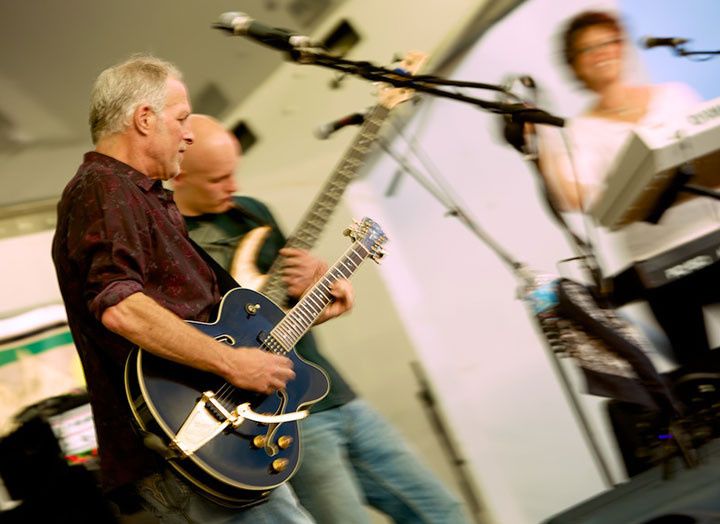