Stephany is a photographer who resides in the Los Angeles area. She Grew up in Orange county and lived in Mexico for a few years. 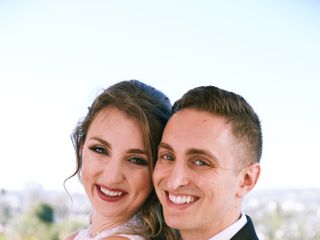