- From his base on the slopes of Mt Etna in Sicily, Richard has been performing personalised wedding ceremonies in English and/or Italian, French and German since 2009. He is willing to travel within Sicily, and also to nearby Italy or Malta.

What makes a good wedding celebrant?
A good celebrant needs empathy, expertise, experience and imagination as well as a good command of language to be able to develop the right ceremony for you. Richard has all of these qualities.

as well as express everyone’s hopes for your future life together.

British-born and educated, Richard is equally as fluent in Italian as in English, and has advanced French and German. He is also happy to accommodate other languages within his ceremonies, and has already organised wedding celebrations partly in Polish, Russian, Turkish and Norwegian. About half of his ceremonies are bilingual.

He is accredited by Humanism UK (with whom he initially trained), and by Cerimonie Uniche in Italy - for whom he has been a principal celebrant trainer since 2014. He has written extensively on humanist ceremonies in Italian, and several of his officiant colleagues here on WeddingWire were his students. 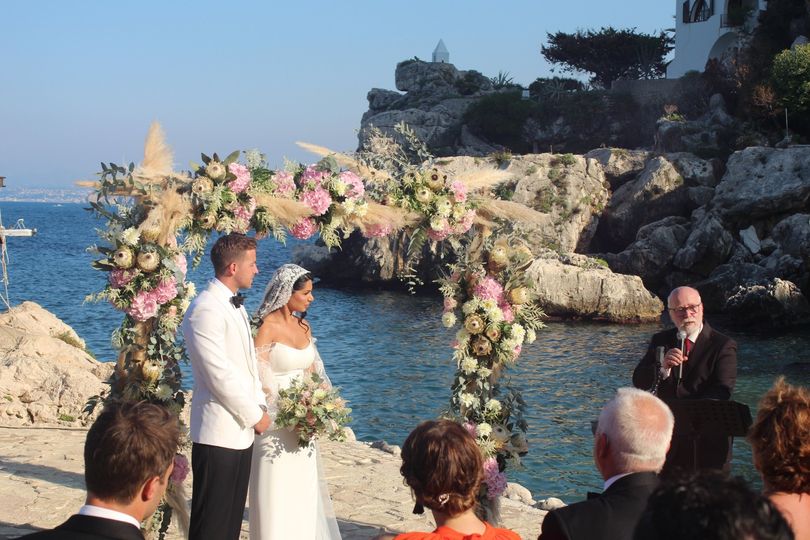 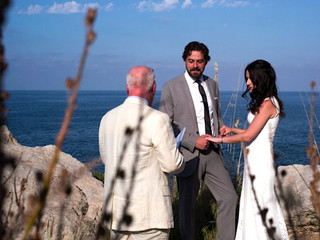