About Mayday by Midnight

Mayday by Midnight is a professional wedding band based in Little Rock, Arkansas. The band performs unique music throughout the south, including Memphis, Tennessee; Tulsa, Oklahoma; Dallas, Texas and even as far as Key West, Florida. Part of the wedding industry since 2010, the band’s line-up features professional musicians Smokey Emerson on lead vocals and guitar, Jason Burnett on lead guitar and vocals, Drew Pickens on bass guitar and vocals, and Daniel LaRue on drums and vocals. The band can also include a saxophone and classical or jazz guitars.

Services Offered
Mayday by Midnight is classically trained and can provide ceremony and cocktail hour music in addition to reception tunes. The versatile and dynamic band plays a wide range of music genres such as acoustic, classic rock, classical, country, dance, funk, hip-hop, jazz, pop, rock, and top 40. Mayday by Midnight can play instrumental solos and string-quartet arrangements, ideal for wedding processionals and recessionals. The band’s music services include: 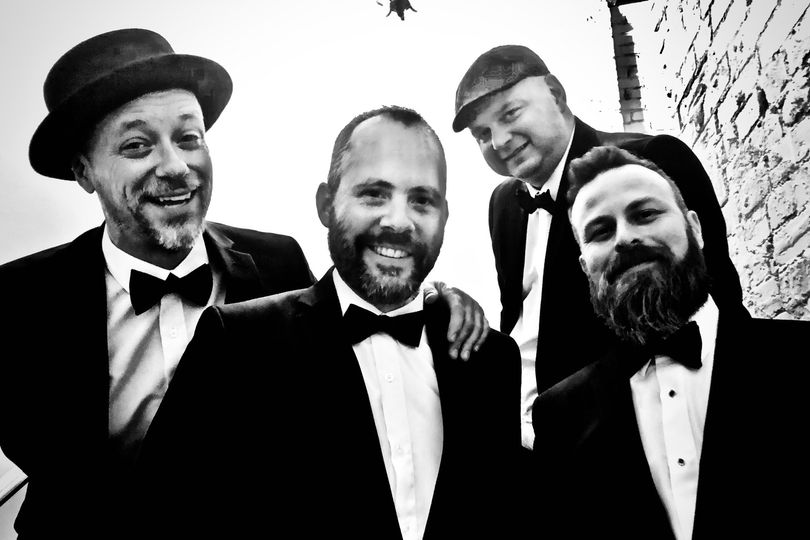 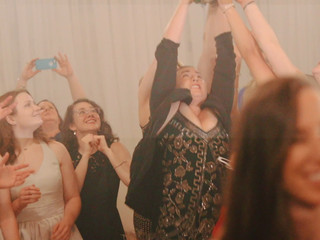 14 Reviews for Mayday by Midnight