Established in 1984. Both Lornie and Rose Mueller were born and brought up in the mountains of western Montana; Lornie on a cattle ranch and Rose in the big city of Missoula. While Lornie was off to Vietnam as a reconnaissance Marine, Rose fled to Europe to paint and write. They later met at the University of Montana in chemistry class. Lornie eventually set up the program for the state of Montana to teach goldsmiths. Lornie and Rose also became Graduate Gemologists with the GIA. With both children at universities in different states, Lornie and Rose decided to move. They settled in St. Pete Beach, FL. The focus had to be "the unique" for clients to find them. Along with their Lithos Jewelry designs, they introduced Couture Designer Jewelry to Tampa Bay. They became Certified Gemologists with the American Gem Society. We have now moved to Houston. We wanted to be by one of our children and a major airport for our crazy trips. They live their passion: jewelry, photography, and diving. 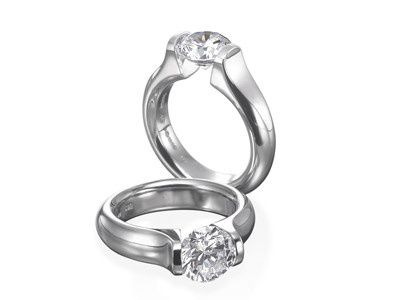