Based in Lynchburg, Virginia, Golden Hour Visuals is a wedding videography company. They are available to work at weddings statewide as well as in Washington D.C. Founder Jerod Wood has been making videos since he first picked up a video camera when he was just 14 years old. He filmed a wedding for the first time several years ago and hasn’t looked back since. Jerod endeavors to document the love and passion that surrounds a couple on their wedding day and create something timeless from the footage he captures.

Golden Hour Visuals specializes in an unobtrusive style of filming, helping Jerod capture the candid moments and interactions that make wedding videos so special. Couples can choose from several filming packages to suit their needs, with raw footage and drone filming as possible features. Jerod is available to work additional hours by request and is willing to record in various locations for a greater variety of footage. Couples are given their final products as digital downloads for quick and convenient access. The following are features of Golden Hour Visuals’ service: 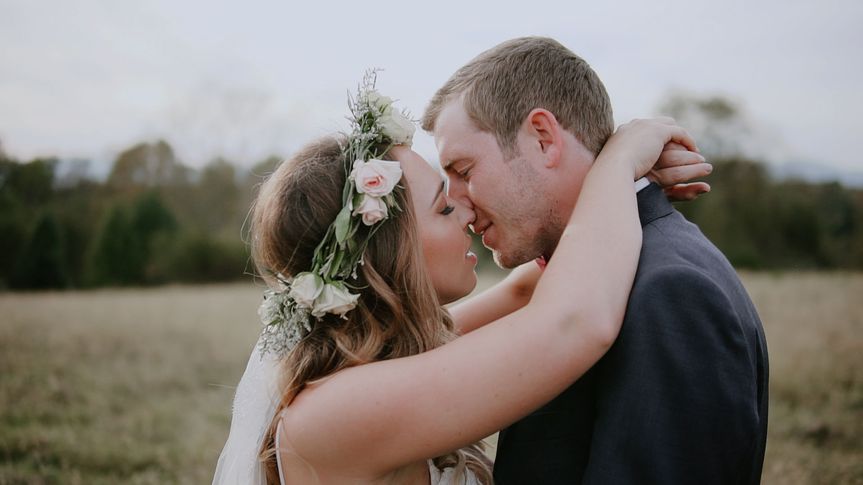 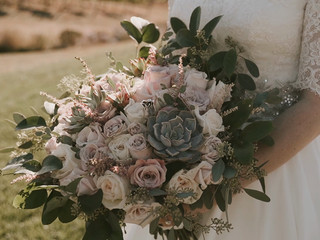 Write a review
5.0 out of 5.0
9 GoldenHourVisuals Reviews
Sort by:
See more reviews