Embracing Ceremony is a wedding officiant in Taos, New Mexico. Officiant Dan has an infectiously serene composure and provides peace of mind with each ceremony. Dan strives to exceed all expectations; validating your relationship and reflecting your spiritual values, while embracing your beliefs.

Experience
Dan was raised on a working farm and lived a rural, earth-connected childhood. His life path to wedding officiating began after multiple friends and family asked him to officiate their wedding. As he focused on making his own life more spiritually complete, being a wedding officiant enhanced Dan’s ability to offer couples a calming presence on their wedding day. He was ordained by the Universal Life Church in Modesto, California in 2006, bringing joy to hundreds of couples as their wedding officiant. 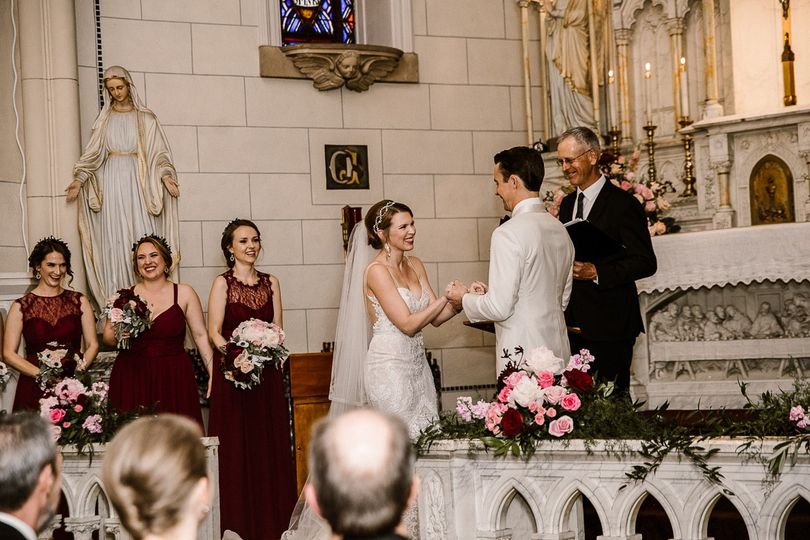