Contemporary Violinist Daniel D. (The Internet Superstar) has infused new life into the traditional music scene, with the unique melodic sounds of his violin, as he redefines today's Pop, Hip-Hop, R&B and all musical styles in-between.

Daniel D. is a 3 time 1st place Apollo Theater winner and has studied at New York’s Juilliard School of Music and chosen to open several campaign rallies for President Barack Obama. He was recently booked on The Celebrity Cruise Line ‘Solstice’ and is booked frequently for NBA Half-Time Entertainment. He has opened for such artist as Jamie Foxx, Kanye West, and performed for Oprah Winfrey, Hilary Clinton, and the late Michael Jackson.

Daniel D.’s booking options are Daniel D. solo, with his D.J. or Keyboardist, as a Trio Ensemble and Daniel D. and full Band. Please ask to be added to the DanielDMusic Android & Apple App, to get access to all of Daniel's music and videos which can help you to better decide whether Daniel is a good fit for your special day. He is also always open to song requests. 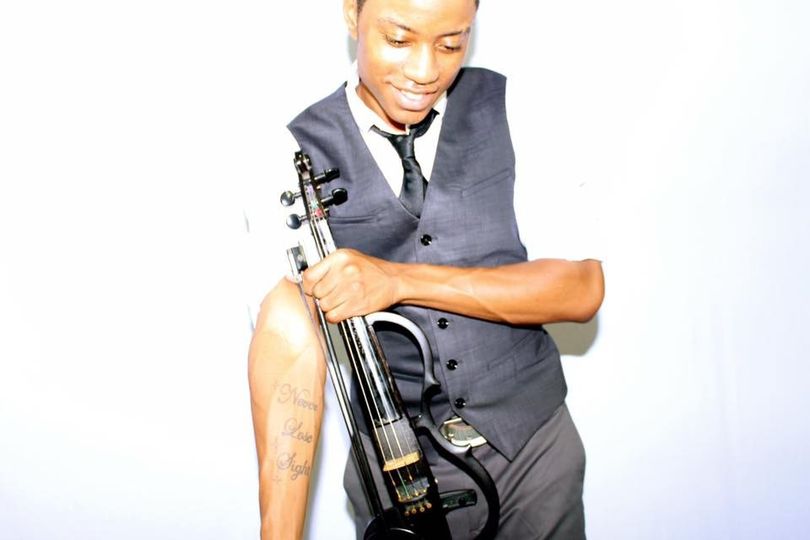