Big Picture Films captures candid moments in a photo journalistic and non-intrusive way that allows us to create the perfect time capsule for you to relive your special event for years to come.  Based in Atlanta and specializing in weddings, we use cutting edge cameras and equipment to create the high-end luxury film that your special day deserves.

Choosing a videographer for your wedding involves a great deal of trust and you want to find the right person for you.  So who am I?  I’m happy and an eternal optimist.  I love to build unique furniture out of reclaimed wood and steel.   I like starting dance parties in the candy aisle of grocery stores.  I’m very conscientious.   I know how to tie a bow tie.   I identify myself as a filmmaker and storyteller.  One of my favorite quotes is from the musical Wicked: “those who don’t try, never look foolish.”   Being allowed to create time capsules for my clients of the best day of their life is a privilege that brings me immeasurable joy.

My career as a filmmaker began in 2003 in Los Angeles.  In 2006, I became a member of the Directors Guild of America as a 2nd Assistant Director and since then I’ve worked on big budget films like Transformers, Sex & The City – The Movie, Role Models, The Bucket List, Hangover II & III, The Judge, an Eddie Murphy movie that I’d personally like to apologize for, and many more.   My whole life changed though when I met a girl.  I followed her to Chicago, got her to marry me and now we call Atlanta home.   It’s because of her that I started Big Picture Films.  I’ve realized we only get so many hours in the day and while working on big budget films sounds good, it doesn’t allow me to be the husband that I want to be or the dad that I hope to become. 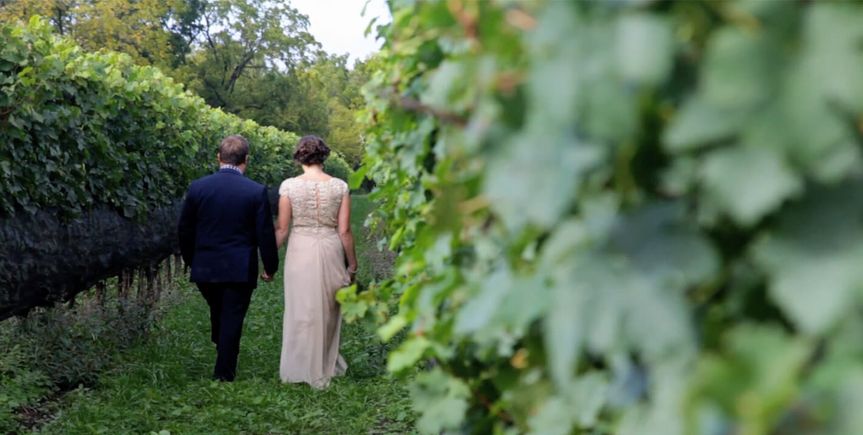