Angie got her start in entertainment in 1984 managing a club in Austin, Tx. There she became the Entertainment Director and acquired valuable entertainment experience with DJs, bands and karaoke. She has since then satisfied her desires by wedding coordinating and then as a DJ. She began her own DJ company with Scott Warren in 2004 here in Amarillo, Tx.

Scott has been in entertainment all his life, beginning professionally full time in 1980 as lead singer, lead guitarist and front man with a band he co-founded named “The Clue”. They toured all over the midwest from Arkansas, Missouri, Iowa, North and South Dakota, Minnesota, Michigan, Wisconsin & Montana. In 1987 the band split, leaving only the two founding members to perform, still as “The Clue”, for weddings in Kansas City as a duo. Scott developed his knack for wedding entertainment which transformed his skills into a DJ company called Reezer Sound. By the late 1990’s, Reezer Sound was a well established and successful DJ company in Kansas City, Mo. The Clue Band is still alive and kicking in Kansas City!

Scott moved to Amarillo for family reasons in 2004, meeting Angie while they were singing karaoke. They married, combined their skills turning Reezer Sound into Amarillo DJ Entertainment,

The couple focused on one specific ideal, to care deeply about the client’s satisfaction. They have taken the brazen step to offer a no-nonsense guarantee. They are that confident about their commitment with their DJ services. You may trust them unreservedly. 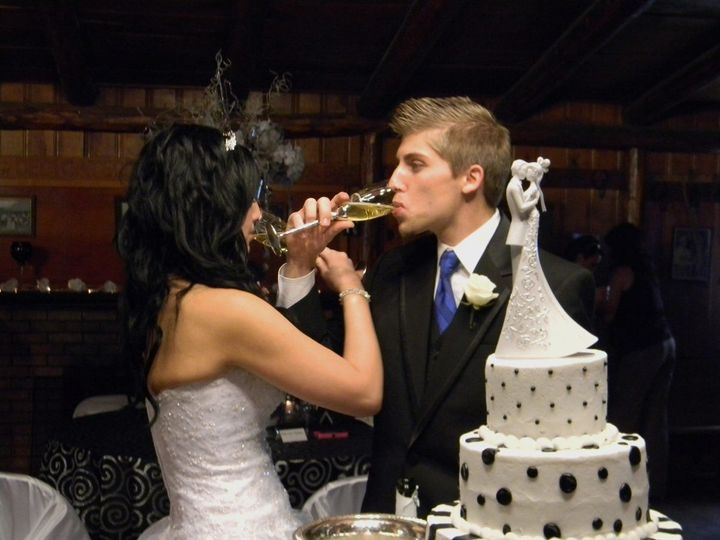