ARE YOU A VENDOR?
Back to Premiere #1 Limousine Service 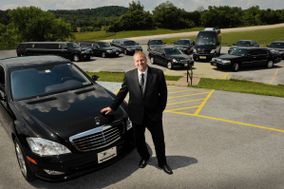