With over a decade of experience, Saint Studios Films, LLC can help you capture the memories that matter most on video. As of January 2016, founder/president Curtis Everitt has directed over 20 feature-length (over an hour) films. Saint Studios specializes in wedding videography, but has also shot music videos, advertisements, and other video projects. 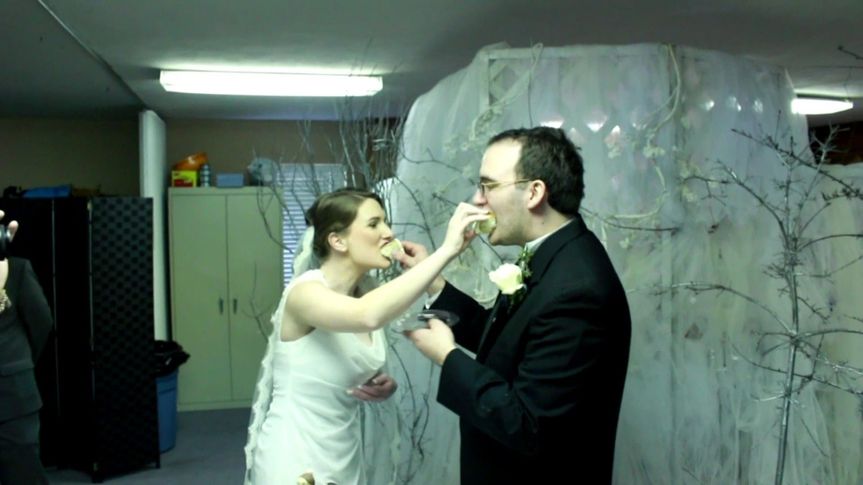