Ross Bridgeman is a singer, songwriter, and multi-instrumentalist who lives in Whitefish, Montana. Blending jazz and popular music styles with his crooning voice, Ross's sound comes from a lifetime of listening and studying music spanning all genres. A native of Phoenix, Arizona, Ross began playing classical piano at the age of five and has not stopped creating and performing music ever since. He left the desert to hone his craft in Nashville, TN, lending his talents to various bands and projects over the years. Ross released his own debut self-titled EP in 2011. He is a regular producer and collaborator for artists around Los Angeles, Nashville, and New York City. Ross regularly tours with Rayvon Owen, a top four finalist from American Idol. A highlight of recent years was playing keyboards with Nick Jonas as the '16 Billboard Music Awards.

Ross's talents as a solo performer bring a unique and intimate touch to any wedding. He tries to cater specifically to your ceremony, incorporating your favorite songs that will make for a unique experience. Whether its a song that bring you back to that time and place you and finance first met, or a song you shared with your mom or dad, Ross can make it an unforgettable moment that playing a recording would never accomplish. Ross can even write a original song for your relationship, to be performed at any point in the ceremony to make your wedding truly one of a kind. 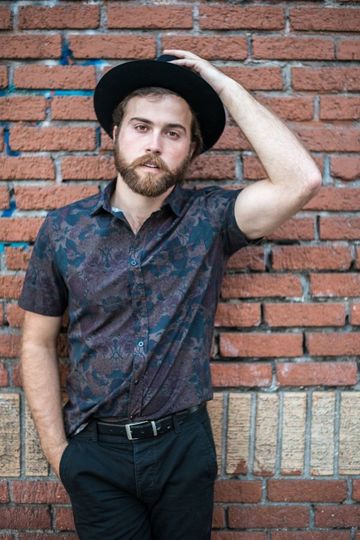