About The Space Downtown

The Space Downtown was created in late 2010 by owners chefs Tim Burgess and Vincent Derquenne. The two have been partners since 1991, creating their first restaurant Metropolitain which operated in the same location as the Space. It closed in 2003 and the chef pair sold the restaurant but remained owners of the building. In early 2010, the location became vacant and the two decided to open for private parties only. 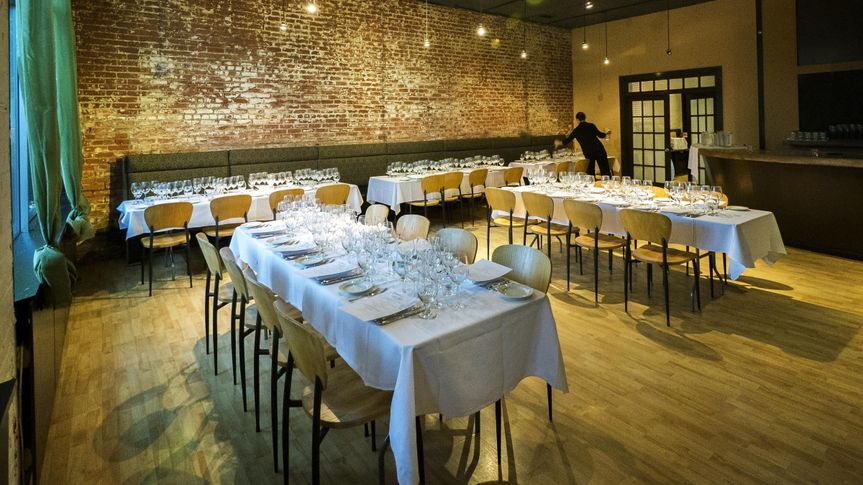 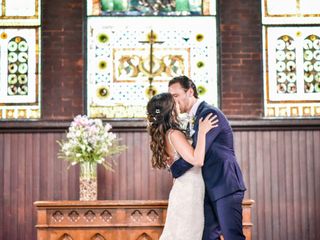 10 Reviews for The Space Downtown

Write a review
4.9 out of 5.0
10 The Space Downtown Reviews
Sort by:
See more reviews