So Allure Bridal is having a trunk show and I'm so excited. This is one of my favorite designers! I may be getting my dress Nov 29th which I didn't want to get a dress this early but I will for a trunk show of my favorite designer. So Here are some pics of the look I am going for. I want a high neckline for sure but the bottom I either want ball gown or fit and flare.

Tell me what you girls think and please share your dress pictures. 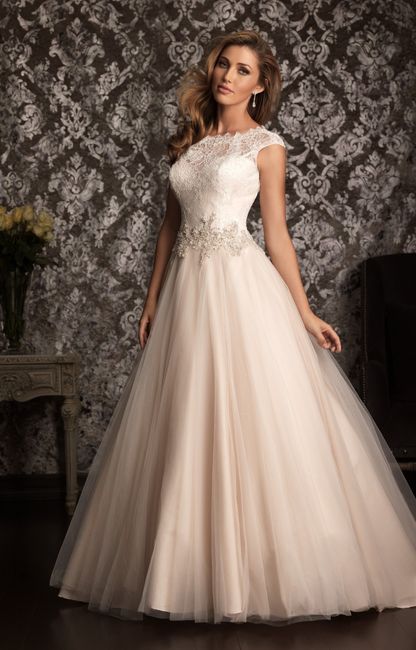 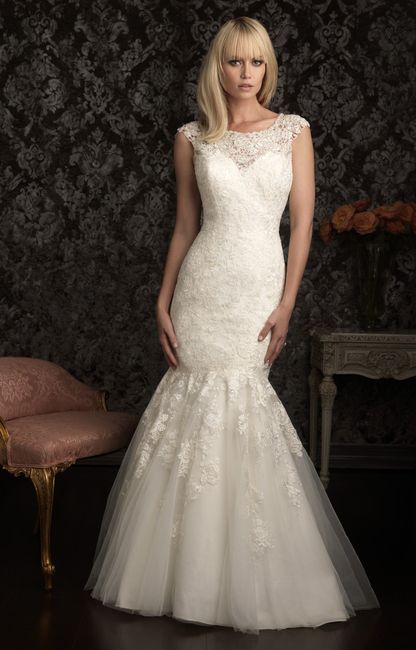 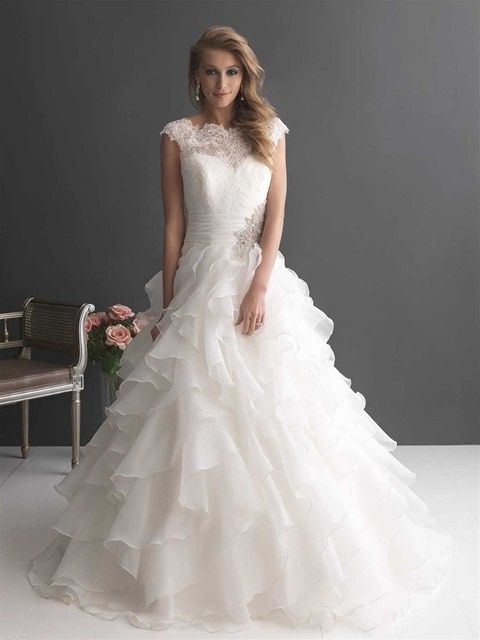