Hello ladies it been a little bit since I've been on this board, DH and I found out that we are expecting our first baby! We are so excited! I'm almost 7 weeks and due November 12, 2014! I have my first ultrasound tomorrow and will post a pic as an update on here! I just want to share my excitement with you ladies because we are not telling anyone except family and I'm about to burst! Lol 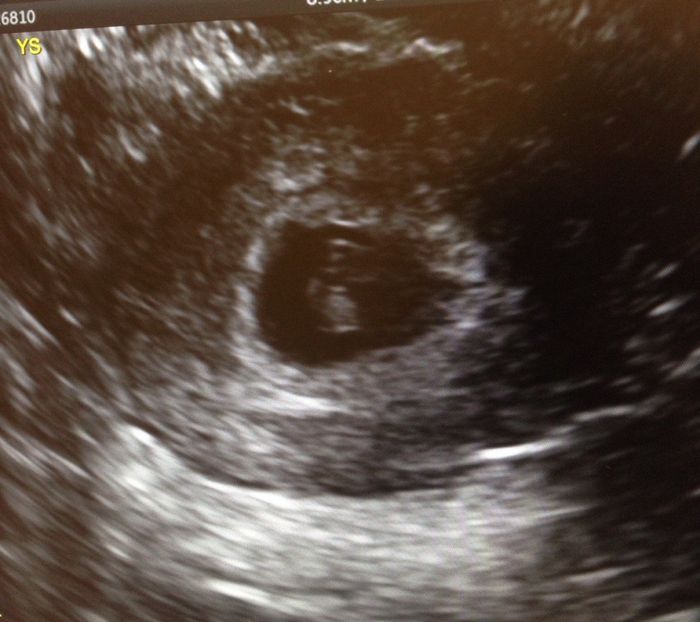