Ok so it's been A WHILE since I've posted...I've been on the road quite a bit since getting married and now I'm settling down...so without further ado here's some pro pix

1. Actually this one not a pro pic but my favorite! Our kids...they were our wedding party

3. Hubby waving back to me down the aisle 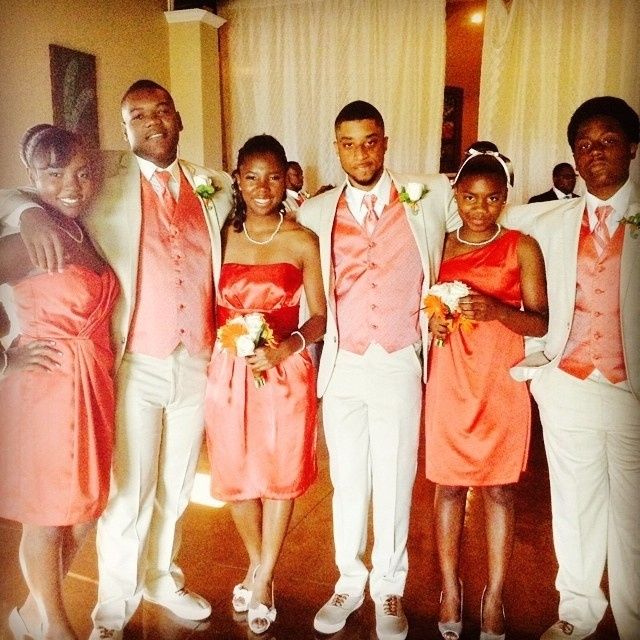 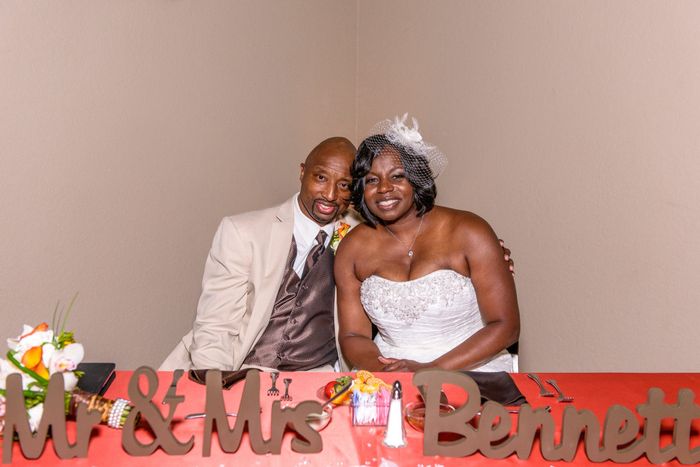 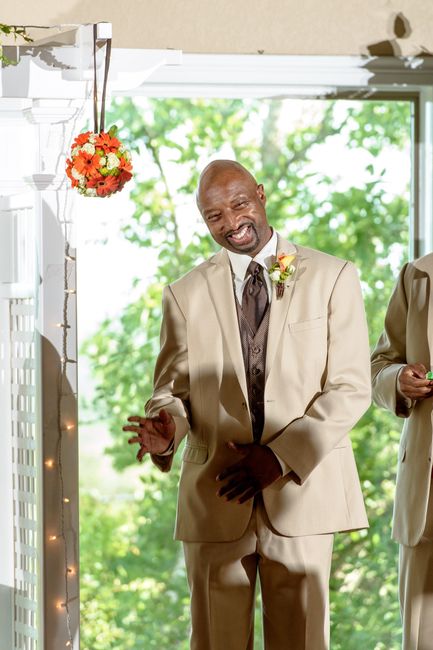