ARE YOU A VENDOR?
Master September 2014

Talk about your Venue!

Why did you choose your venue? What did you love about it?

We're getting married at The College of Physicians in Philadelphia. Its a historic building (100 years old) and has a ton of charm. It also has a museum of medical oddities that will be open to guests during cocktail hour which just makes me laugh. I also live less than 5 blocks from my venue so I'm able to pop in quite a bit which makes things very simple!

Attached are pictures of the ceremony room, the veranda (where hopefully we'll have an outdoor cocktail hour) and a pic of the museum. Yes that is a trophy case of skulls. 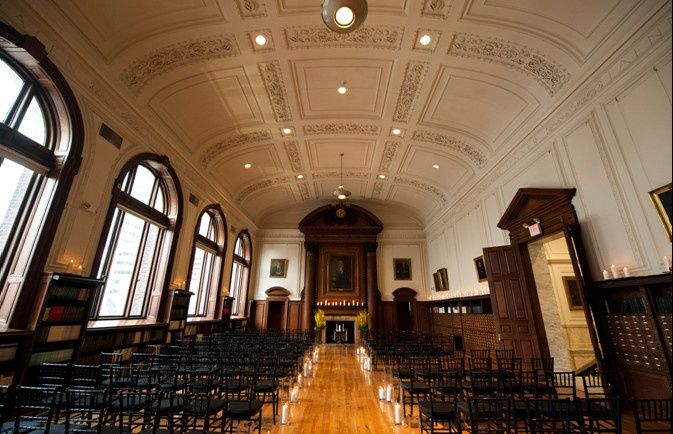 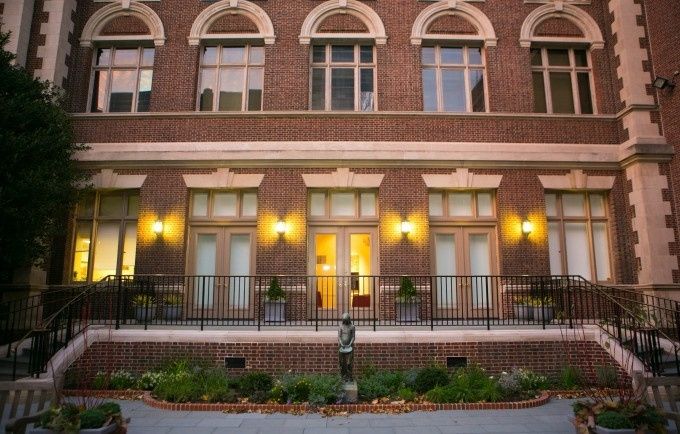 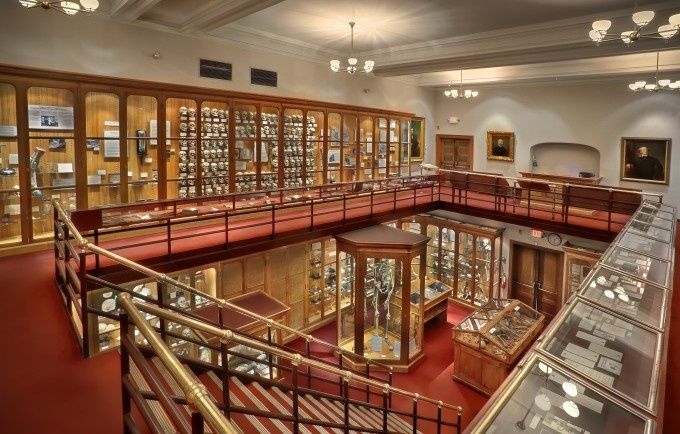