Favorite photo of you and your FS/DS

I'm throwing the whole "secret identity" thing out the window and uploading 2 of my favorites. The first one is one of our e pics, the second is one I took at a wedding a few weeks with my blackberry lol 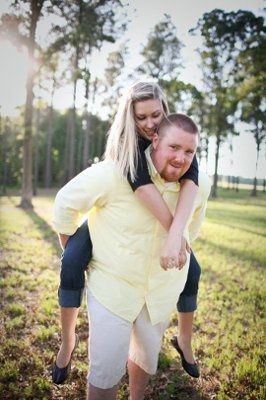 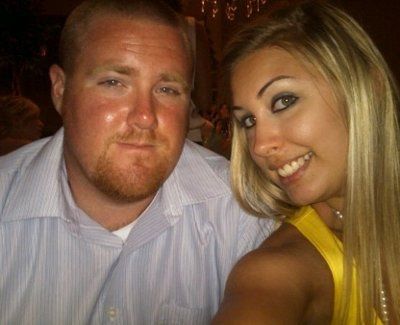