It’s game time! With football season approaching and fantasy draft beginning, I want to know, do you and your fiance(e) cheer for the same team, or are you fans of different teams? How do you handle football season? Or, are you a football free household? 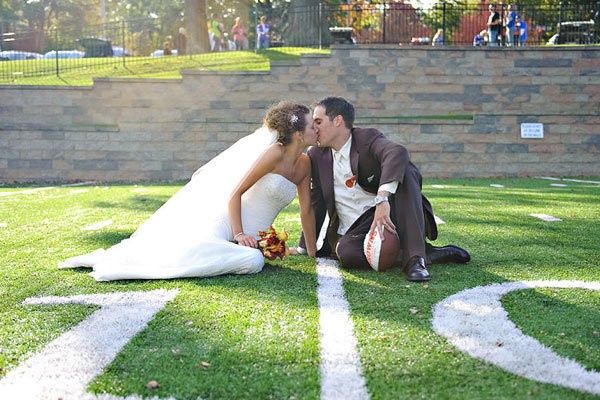 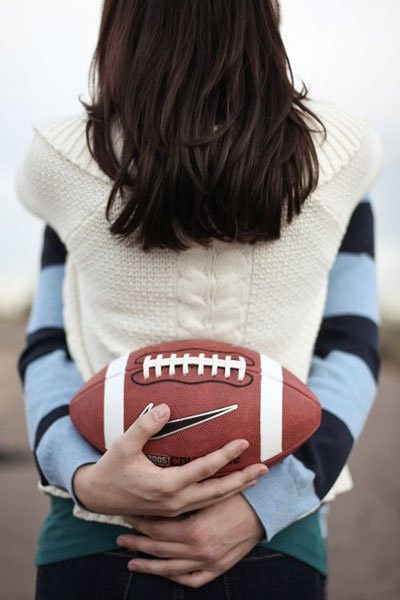 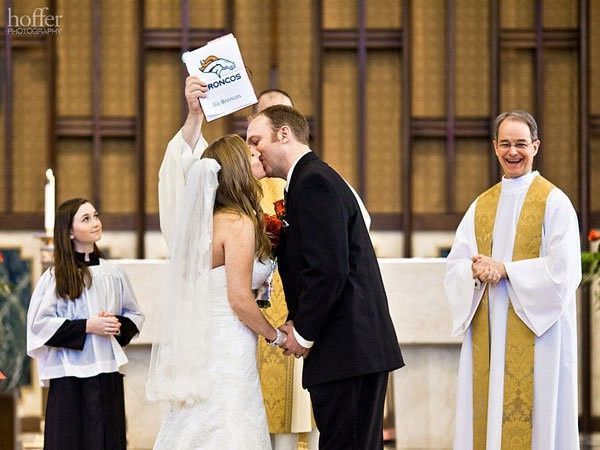