NWR PLAYOFFS!!! Who are you rooting for?!

I am 5 minutes away from watching the first game in our series!!! I'm a Jets fan! First time we've had playoff hockey here in 19 years!!! (We had no team for 16 yrs). And... Fh and I will be at the first home game! Eeeek! Hurry Monday, please! I cannot contain my excitement! Go JETS Go! 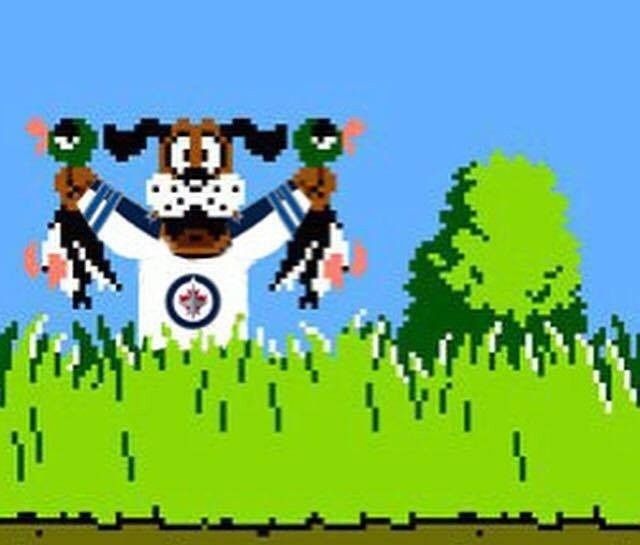