NWR - Had my baby

My water ended up breaking (so much for the scheduled c-section). He was still breech no matter what I did to try to get him to turn.

First two weeks post op were horrible but I'm just happy he was born healthy to this older mom.

WW actually helped me get pregnant (glow app rocked) so I feel very indebted to the girls who had posted about it.

Here is our little Teddy. 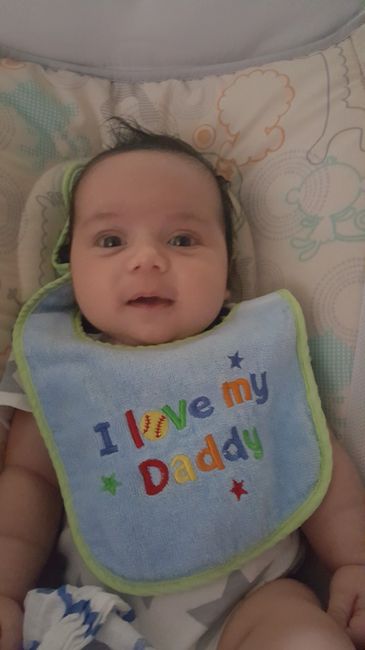 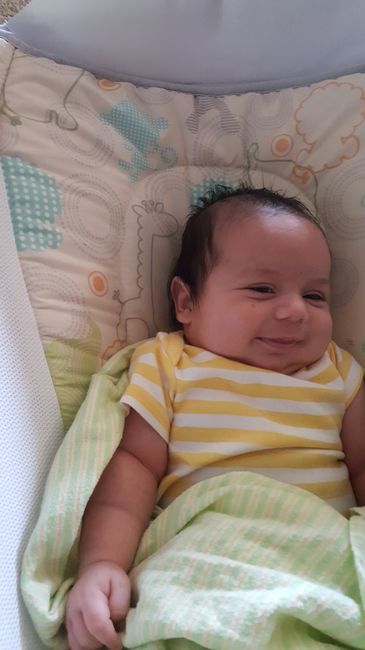 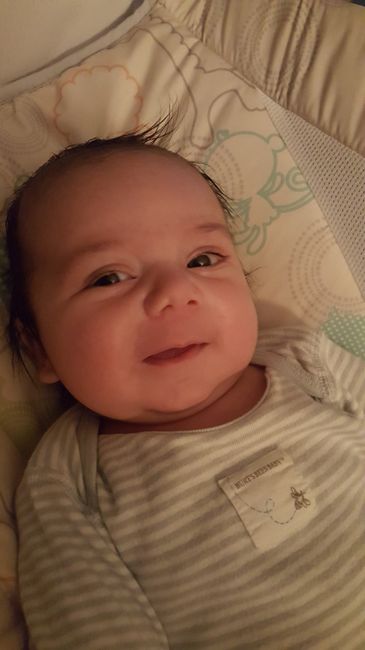