As a veteran and the mother of a soldier ....I am requesting a moment of silence for all the mothers who have lost a child while they were fighting in a war. Today is Gold Star Mother's day ...and they deserve so much more than a moment of silence, but at this time, it's all I can do. We had a moment at church today, but again, I feel they deserve much much more than that. Thanks all. 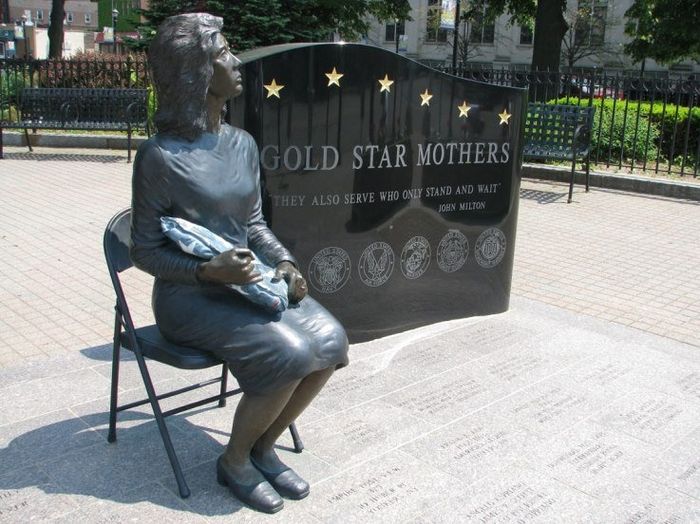