We were married in Mexico this past May and had an "At Home Reception" we wanted to carry out our mexico wedding theme at home. I just had to post the pic of my cake that Cakes by Lilly created for us. If you live in CT, check them out. She's located in Hebron, CT. Working with Lilly was just a great time all the way around! We couldn't have been more thrilled.

And yes, it is a blinged out mini sombrero! It matched my shoes. 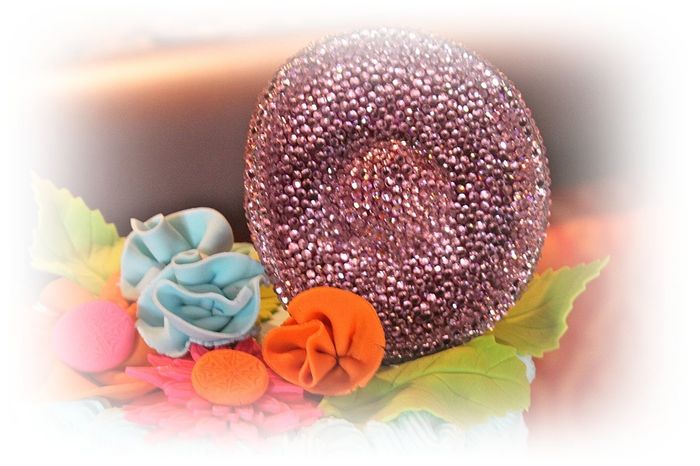 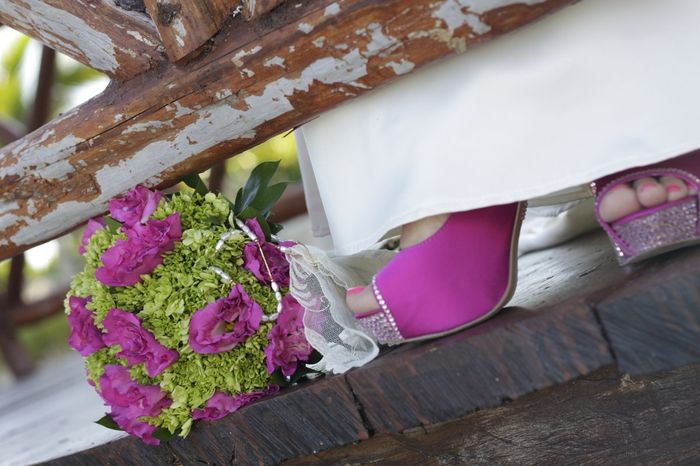