ARE YOU A VENDOR?
Devoted October 2013

Like most women, I don't wear a lot of make up on a regular day so I was forewarned by my MUA (who also happens to be my friend's wife) that bridal make up looks a like a lot of make up because it has to last til the last dance and it will look great on photos. Does it look ok? Please don't mind the lighting, I tried to take it in natural light. It was shocking to see how much make up was on my face but she was right, it did look great on photos and it lasted all day! 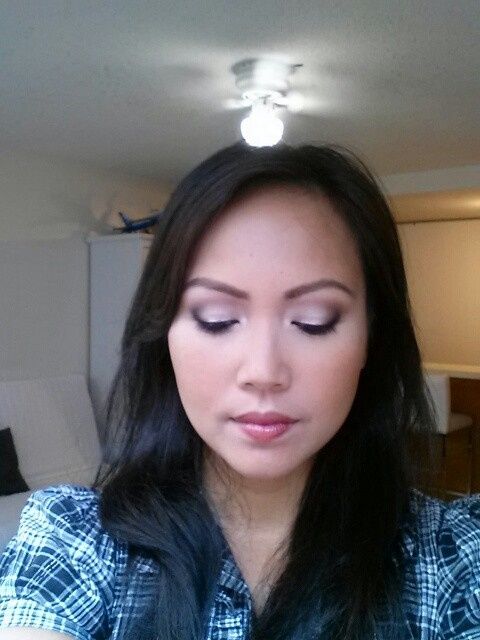 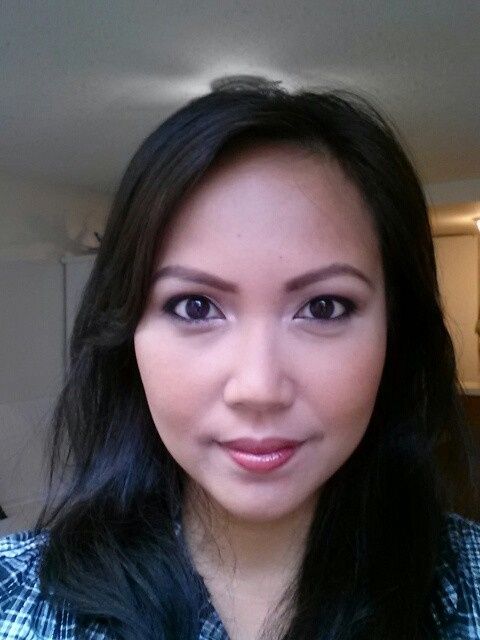