I'll start with my makeup trial. A few ladies wanted to know how airbrush did for acne prone faces. I have to say I'm a huge fan. It felt light, although a little stiff in the beginning, it didn't irritate my skin, covered my scars very well, and it lasted through a whole day of dresses, tailgating, college football, and puppy kisses. My makeup artist also put on fake lashes. They were called "shy" and were really easy to wear without looking too dramatic. I don't wear a lot of make up on a daily basis, so I asked her to give me a look that didn't seem too outlandish for someone like me. I think I want to go a little lighter on the lips, and I also want to see if she can curl the lashes. Although I liked the fake lashes, I feel like my eyes seem more open and wide if I curl my lashes...and felt like the fakes didn't really give me that effect. Otherwise, I think she did a great job. As someone who doesn't normally wear makeup, I'm not difficult to please, so I told her to do whatever. 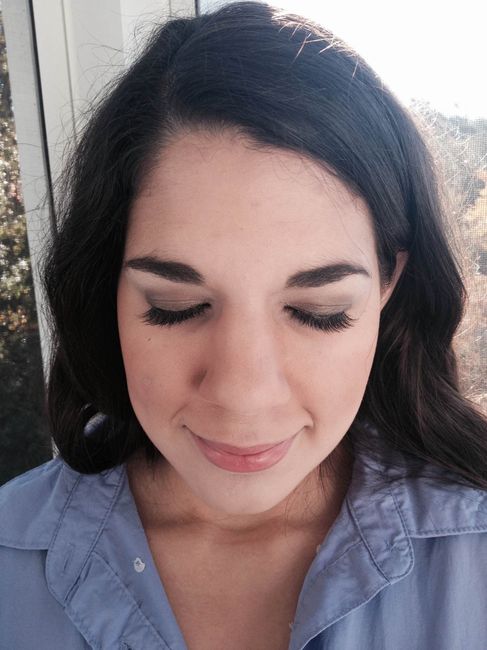 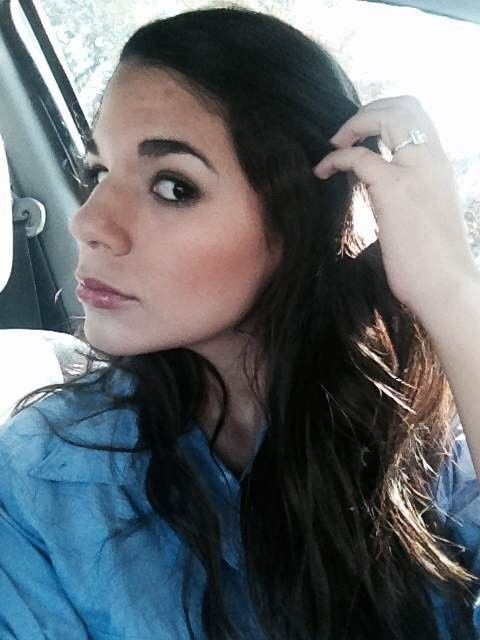 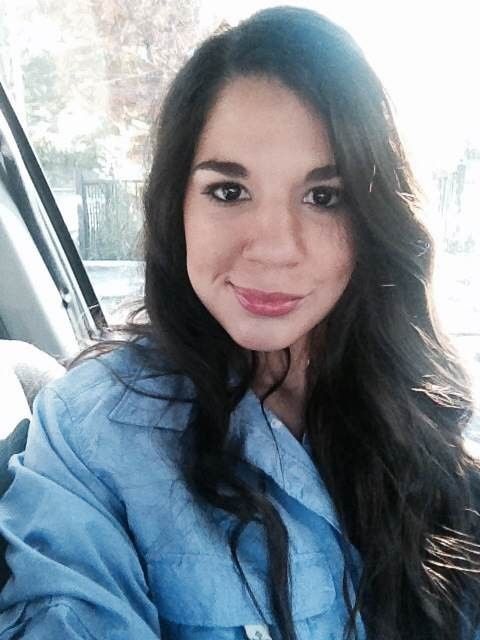