Just curious as to what you ladies are wearing on the big day. No heels for me. I'm going for cute and comfy. I wanna dance all night! Can I see yours please? 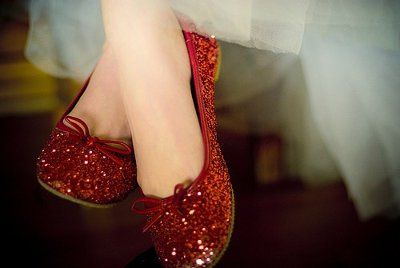