I tried on my dress to make sure it fit and fell in love all over again. Just got to lose some back fat, haha. Lets see yours! 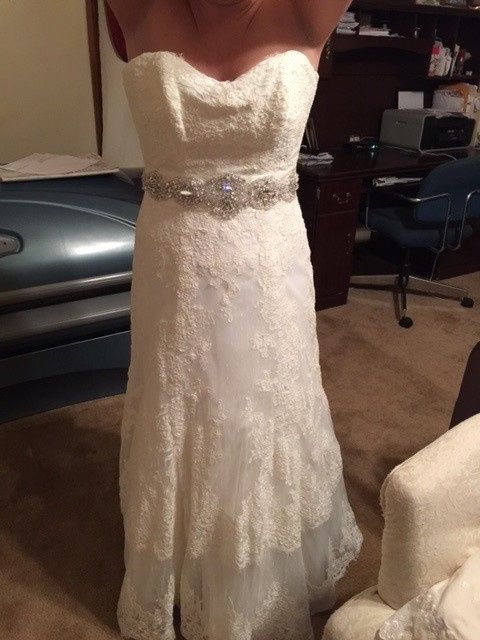 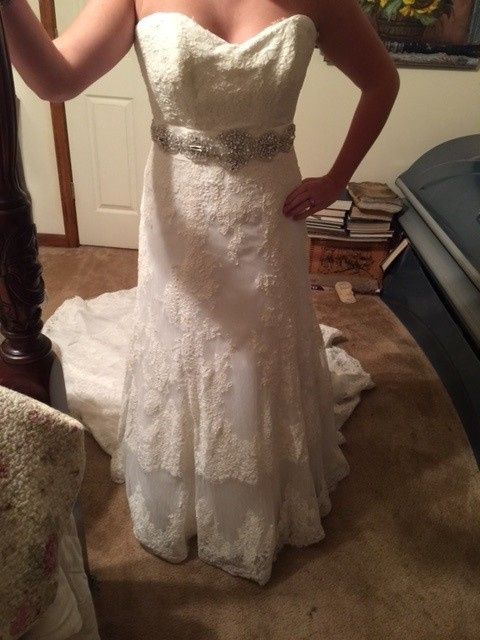 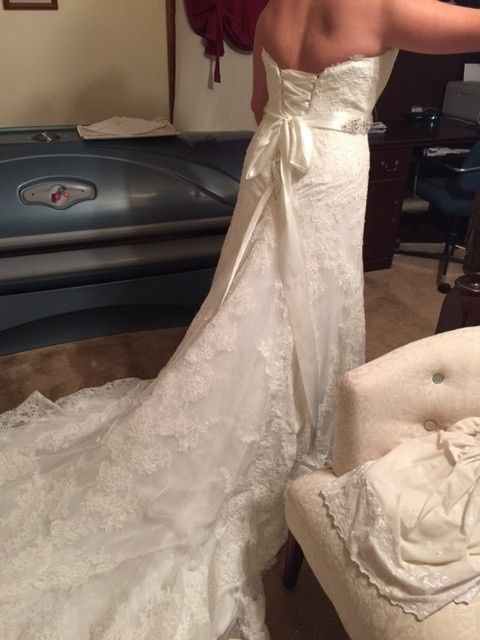