My husband and I put money down on new rings as my old ring is too small and I break out from it. I am getting 2 smaller bands of diamonds and put one on either side. One will be white gold and the other will be yellow gold. I am so in love with my new ring because it is unique and COMPLETELY my style. I am not a girly girl, so having a ring like this is perfect for me!!! 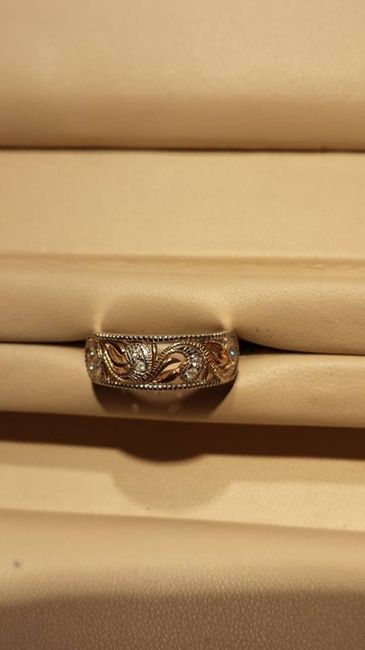 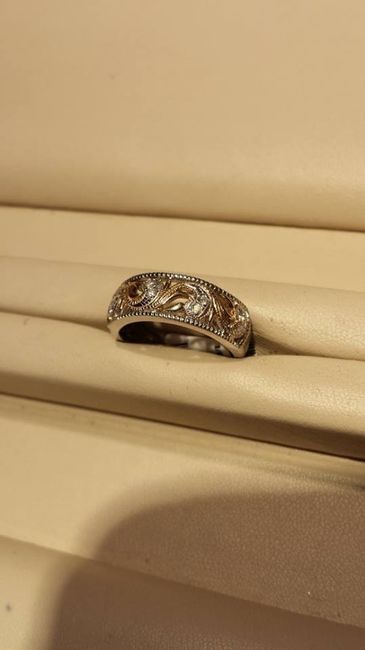