Let me see your Shoes!

The first pair is my Ceremony Shoes and for the wedding pictures. My Second pair is for the reception. I won these at the bridal expo I went to. My third pair is for later on in the evening if my feet are killing me (I usually don't wear heels but will occasionally).

Now show me yours! (Also if you have more shoe changes you win! ^^ ) 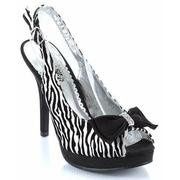 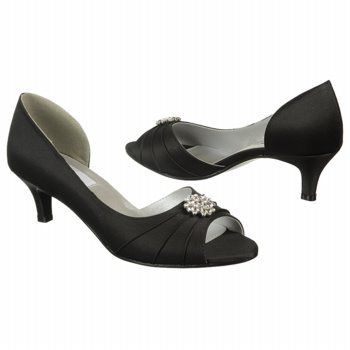