ARE YOU A VENDOR?
Devoted September 2016

I know a lot of people don't do gifts for each other (bride and groom) and say "they are getting to marry me!" Lol...we didn't talk about doing gifts and I don't know if he plans on getting me one but I really wanted to get him this....When we were at Zales looking at rings for him since we still haven't got one he saw a watch he really liked. It was much more than he was willing to spend on it soooo....I just ordered it for him and I'll have either my MOH or Matron or Honor bring it to him on our wedding day and it will have a little note attached saying "See you at 5:30".

I know I ordered it a bit early but it was majorly on sale and I had 50.00 off if I spent over a certain amount.

I'm excited about it so just wanted to share

ETA: The Navy face is perfect since out color is Navy (with gold and cream) 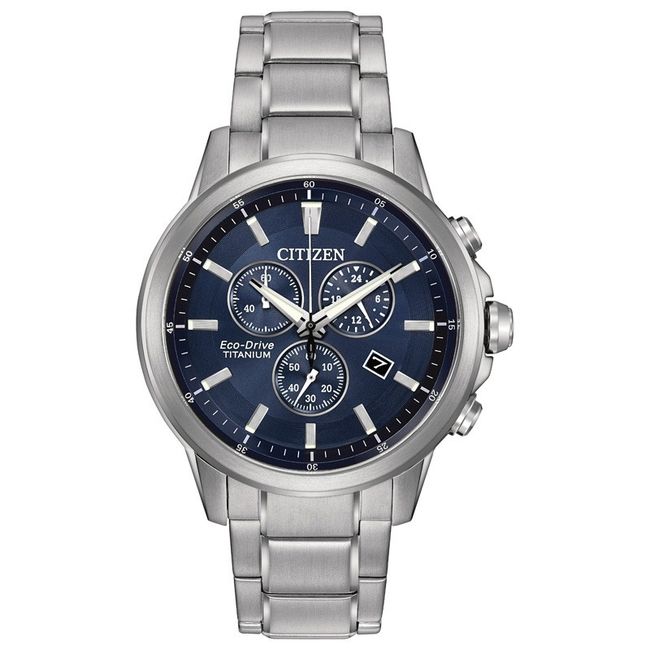