The first pic is our invitations that we only sent out on Wednesday & they're already arriving @ their destinations. I'm so excited! I only got one address wrong that I know of (it kept me awake last night, & when i gave in to check it, my suspicions were confirmed), and my best friend's fiance said quote "Do we know anyone that lives in Bedford? If so, their handwriting is kick-ass" I included a made-up address that i did with the calligraphy pen to practice for the real envelopes. Unfortunately, FH said when i got home from work, FMIL is already requesting to add another guest (her bf's adopted son's daughter..."granddaughter" for all intents & purposes) who's 5 & i really didn't want there. >=( Like she didnt understand the number i filled in on the response cards or something? I said 2...that's IT!!!! 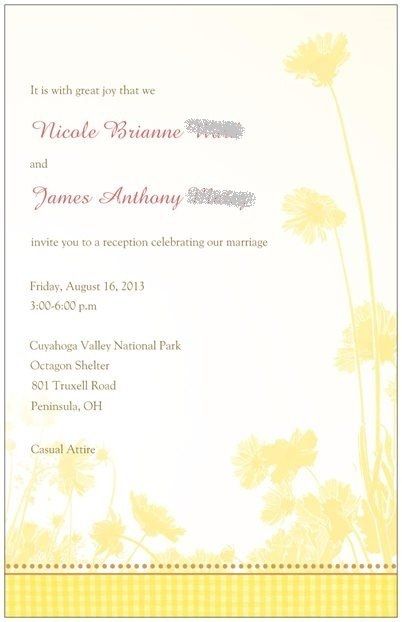 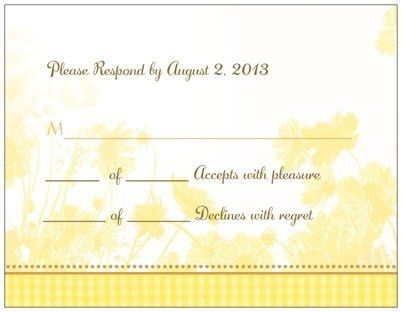 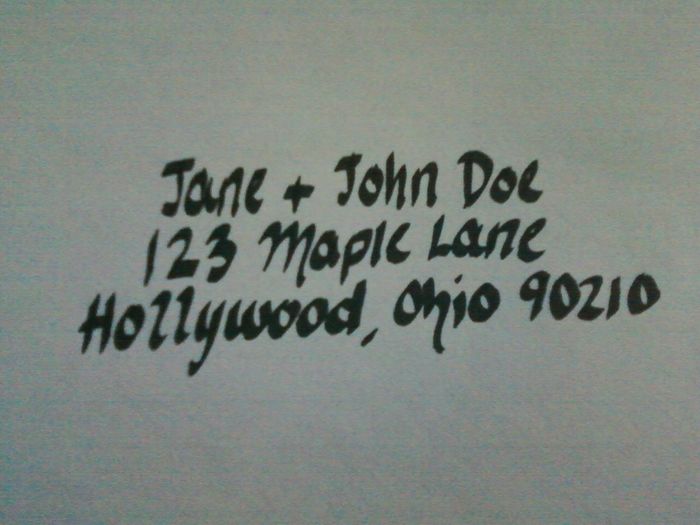