ARE YOU A VENDOR?
Expert October 2014

..stop looking at my ring!! I've been engaged for 3 months and I love it more and more each day!

I'm sure there's been a post like this before, but I want to see YOUR ring! I mean, c'mon, who doesn't love showing off their bling? 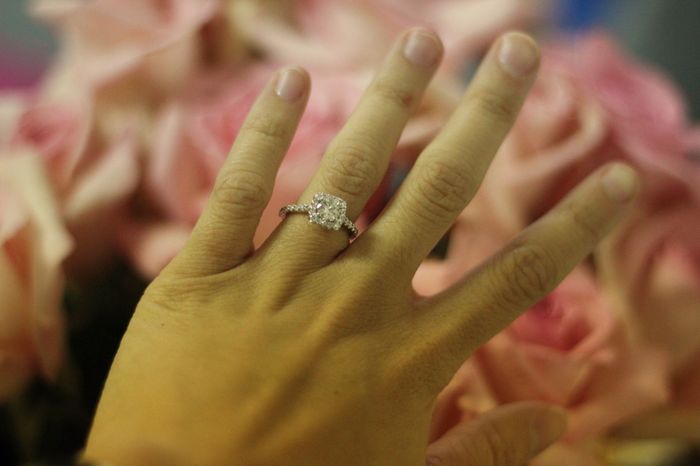