I went to a few different stores and tried on several different styles. I was totally expecting to get a lace gown but ended up with something way different and I love it! 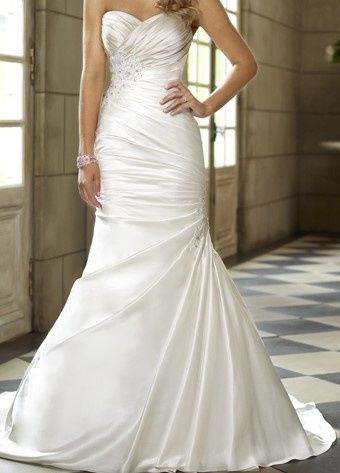 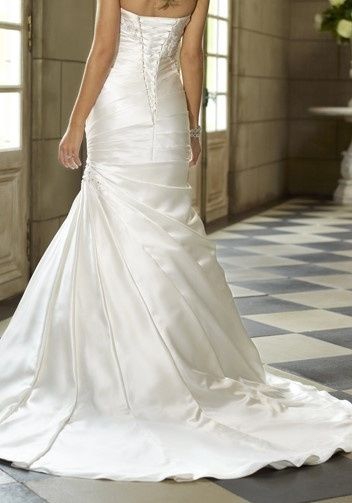