ARE YOU A VENDOR?
Master September 2015

Hi Ladies! Now that I have ordered my dress and veil, I am starting to look around at hair inspiration. I know I want a lower updo, with some sort of hair comb, but that's about as far as I have gotten. I would love to see your "hairspiration," especially if you are doing an updo!

Also, if you are wearing some sort of hair comb/head piece, where did you get it? I would love to see that too!

Have a lovely evening!

ETA: I was googling "wedding hairstyles" and this beauty popped up. I think I found my winner! Ha! 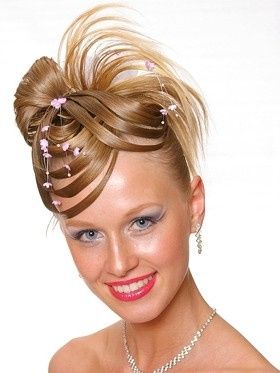