1. This is the only picture I was able to get and it's the one my hairstylist took with her phone.

2. The barette I will be wearing.

I'll do make up pictures in comments. 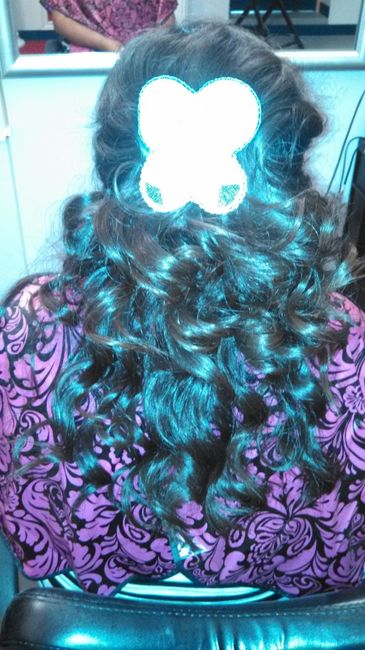 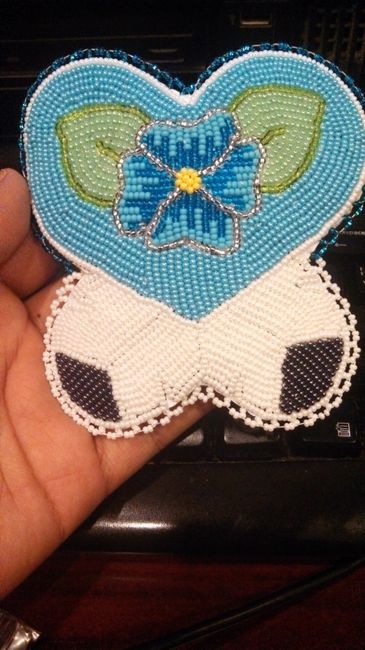 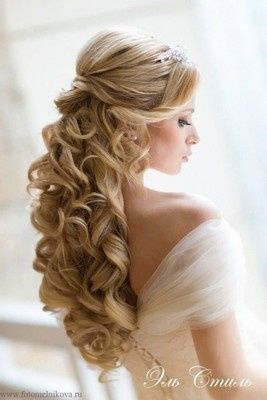