So, here's the pic of my hair from the stylist's insta.

What are your thoughts?

(Don't look at color. We are dying everything so it actually matches).

I wanted something romantic and just flowy but idk if this is too much. Thank you, beauties. 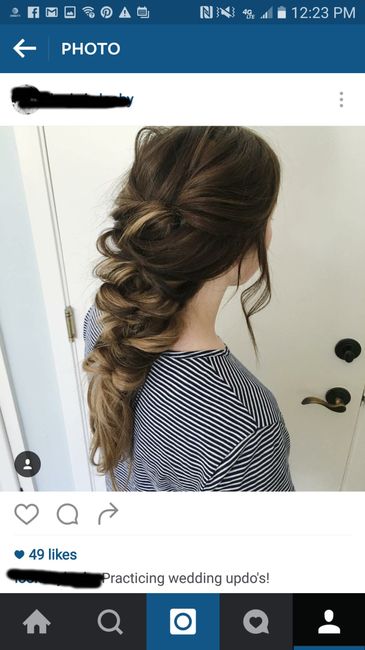