So I had my hair trial, but now I am not sure I like it. I don't ever wear my hair to the side so I think that's my problem, I also want more height on top. What would you change? Excuse the no makeup! 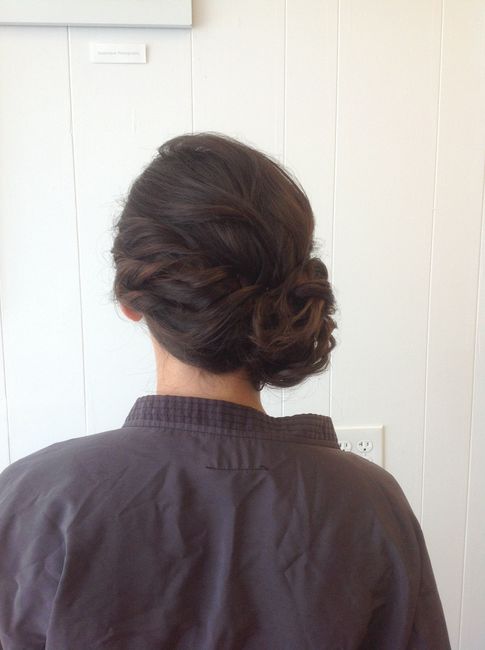 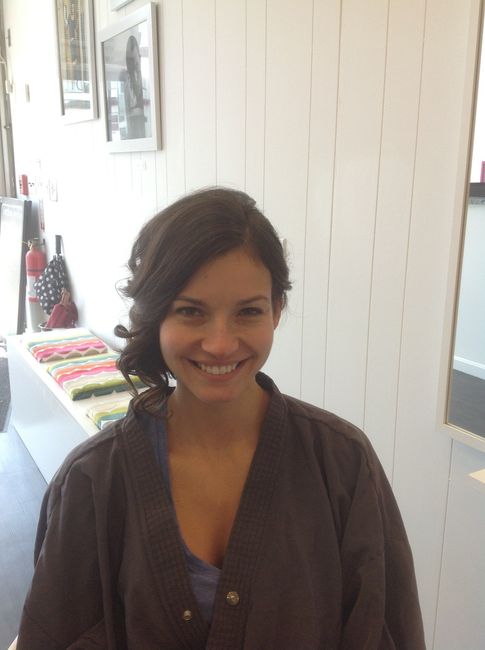