ARE YOU A VENDOR?
Expert October 2011

Had my hair trial tonight! I should've taken pictures in the salon as it was windy and raining when I left - and I had a few errands to run before I got home (in and out of the rain). My hair got kind of frizzy on top

Plus, she didn't style it as neatly as she will on the day of the wedding. But I like the overall look.

Ps - Don't be alarmed - my make up wasn't professionally done - hopefully it will look much better the day of. 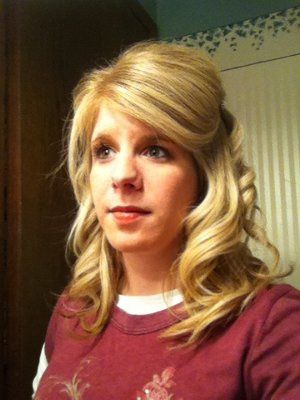 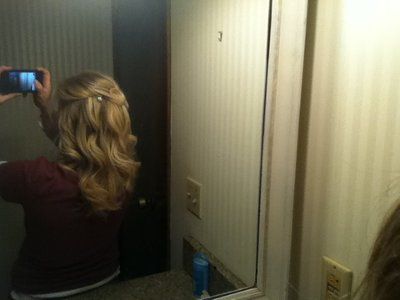 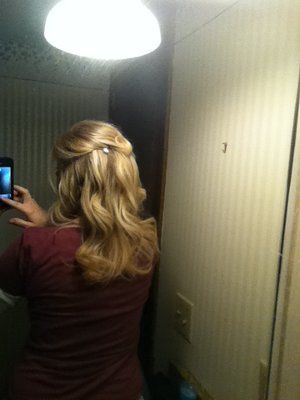